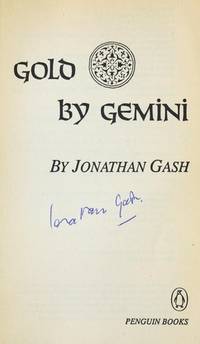 Description:
Penguin Books. Paperback. GOOD. Spine creases, wear to binding and pages from reading. May contain limited notes, underlining or highlighting that does affect the text. Possible ex library copy, will have the markings and stickers associated from the library. Accessories such as CD, codes, toys, may not be included.
Item Price
$1.58
$3.00 shipping to USA 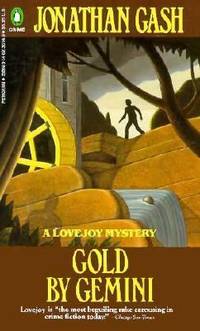 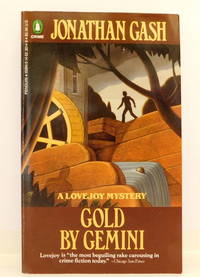 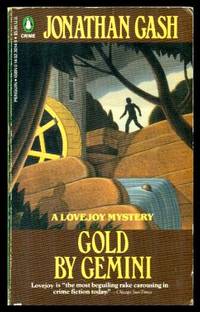 Description:
New York: Penguin Books, 1988. 215 pp. Edge and corner wear with some faint creasing on the covers and an uncreased spine; no interior markings. As he searches for a collection of centuries-old British-Roman coins that have disappeared from the local museum, Lovejoy makes the undersirable acquaintance of one Dandy Jack, the lovely treacherous Nicole, and the sinister Rink. His struggle to uncover the coins turns deadly as they lead him on a merry chase through a countryside filled with heather... and danger. Created by Ian La Frenais, Lovejoy was a British television series that ran from 1986 to 1994, starring Ian McShane, Dudley Sutton, Chris Jury, Phyllis Logan, Malcolm Tierney, Caroline Langrishe, Diane Parish, and a host of others, including Joanna Lumley for three episodes.. Second Printing. Paperback. Very Good-. Illus. by Mark Burckhardt;. Author's Second Book.
Item Price
$4.95
$9.95 shipping to USA