Dead Souls is one of the most unusual works of nineteenth-century fiction and a devastating satire on social hypocrisy. Chichikov, a mysterious stranger, arrives in a provincial town and visits a succession of landowners to make each a strange offer. He proposes to buy the names of dead serfs still registered on the census, saving their owners from paying tax on them, and to use these “souls” as collateral to reinvent himself as a gentleman. In this ebullient masterpiece, Gogol created a grotesque gallery of human types, from the bear-like Sobakevich to the insubstantial fool Manilov, and, above all, the devilish con man Chichikov. In his introduction, translator and Gogol scholar Robert Maguire discusses the protracted and troubled story of the novel's composition, Gogol's narrative technique, and his place in the Russian and European literary traditions Includes a chronology, suggestions for further reading, appendices, glossary, map, and notes

Description:
Penguin Classics. Used - Good. Shows some signs of wear, and may have some markings on the inside.
Item Price
$14.93
FREE shipping to USA 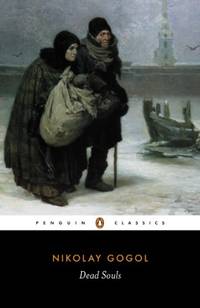 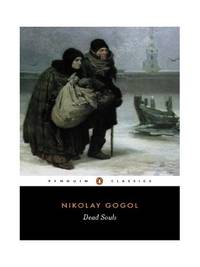 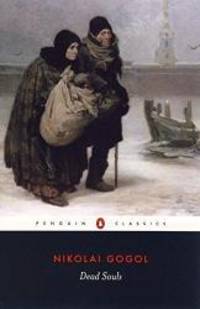