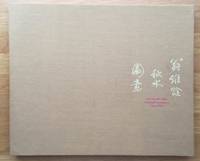 Description:
Hong Kong, Oxford, New York: Oxford University Press 1989. Oblong FolioLimited Edition. Eastern binding, with tissue guarded plates. The ancient Chinese philosopher, Chuang Tze, sought in his writings to explain the relationship between man and nature. In particular, his short treatise, "Autumn Floods", dealt with the nature of infinity, by means of a dialogue between river and sea. The photographer Peter Yung has produced a photographic interpretation of Chuang Tze's ideas, which juxtaposes Chuang Tze's text, both in Chinese and English, with a series of aerial photographs. These photographs were taken over a period of 13 years, and involved travel to Irian Jaya, Thailand, the South Pacific, Nepal, Europe, North America, China and Japan. 0195851706 . Fine. Hard Cover. 1989.
Item Price
$85.18
$17.75 shipping to USA 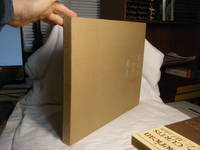 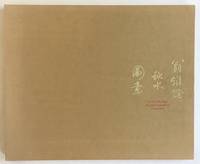