Peter David ’s novels include the fantasies Tigerheart, Sir Apropos of Nothing, The Woad to Wuin, Knight Life, and the quirky werewolf story Howling Mad . He is famous for writing some of the most popular original Star Trek: The Next Generation novels, including Imzadi and A Rock and a Hard Place , as well as the official novels of the movies Battleship, Transformers, Iron Man , Spider-Man , and The Incredible Hulk . He has written just about every famous comic book superhero, including Captain Marvel, Spider-Man, and the futuristic Spider-Man 2099, and has scripted the bestselling Gunslinger Born graphic adaptation of the acclaimed Stephen King Dark Tower series. He collaborated with J. Michael Straczynski on the Babylon 5 novels and comic book series, and with Bill Mumy he created the Nickelodeon television series Space Cases . In his spare time, David writes movie screenplays, children’s books, and television scripts. 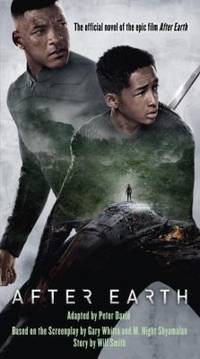 Description:
Random House Publishing Group, 2013. Mass Market Paperback. Very Good. Disclaimer:A copy that has been read, but remains in excellent condition. Pages are intact and are not marred by notes or highlighting, but may contain a neat previous owner name. The spine remains undamaged. An ex-library book and may have standard library stamps and/or stickers. The dust jacket is missing. At ThriftBooks, our motto is: Read More, Spend Less.Dust jacket quality is not guaranteed.
Item Price
$3.89
FREE shipping to USA

Description:
Del Rey, April 2013. Mass Market Paperback . Used Good. We carry new and used books in our storefront. We want you to be satisfied with your purchase. Please contact us if you have questions regarding this item.
Item Price
$4.99
$4.50 shipping to USA 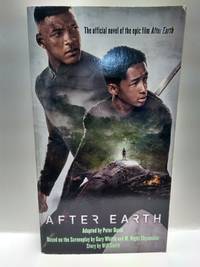 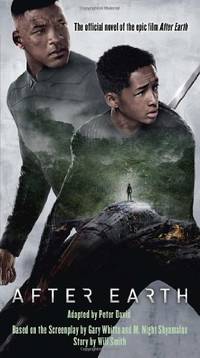