Description:
Avon Books. Mass Market Paperback. GOOD. Spine creases, wear to binding and pages from reading. May contain limited notes, underlining or highlighting that does affect the text. Possible ex library copy, will have the markings and stickers associated from the library. Accessories such as CD, codes, toys, may not be included.
Item Price
$1.55
$3.00 shipping to USA

Description:
HarperCollins Publishers. Used - Good. Former Library book. Shows some signs of wear, and may have some markings on the inside.
Item Price
$6.00
FREE shipping to USA

Description:
HarperCollins Publishers. Used - Good. Shows some signs of wear, and may have some markings on the inside.
Item Price
$6.00
FREE shipping to USA 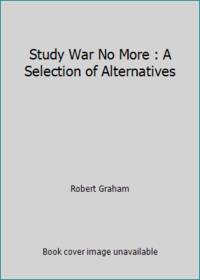 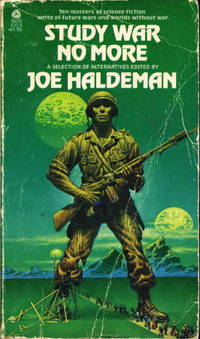 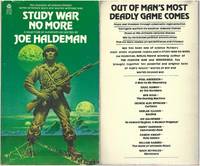 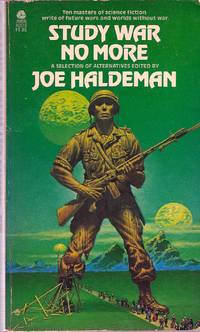