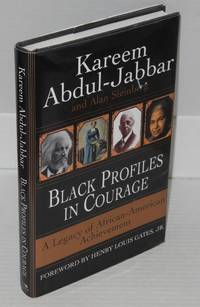 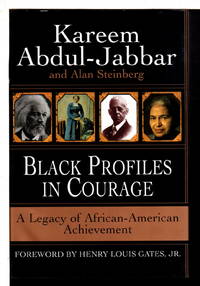 Description:
NY: William Morrow; (1996) A series of profiles of leading African-American figures, fine in a fine dust jacket. Includes some photographs, bibliography, and an index; 232 pages. Signed by Kareem Abdul-Jabbar on the half title page with the date "10-24-96" written below his signature. Laid in is a list of rules for attending the book signing.. Signed by Author. First Edition.. Hard Cover.
Item Price
$25.00
$4.50 shipping to USA 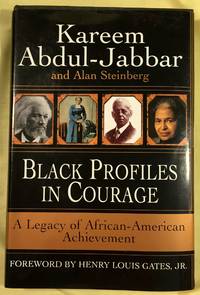