Description:
Condition: clean copy, previous owner's name on first page.Content: This tells the story of the mass migration that brought a million Irish to Canada and of their struggle to prosper. After the horrors of the voyage, thousands died at the quarantine stations on Grosse Isle and Partridge Island, where the facilities erected by the Canadian authorities were inadequate to cope with the flood of starving and disease-ridden immigrants. Once safely ashore, the Catholics among the newcomers faced the hostility of earlier Protestant settlers, and riots broke out. Worse the Irish were blamed for bringing cholera to Canada and many died of the disease in the countryside, unable to find help or shelter. The newcomers persevered and by the time of Confederation, the Irish were the second largest ethnic group after the French.368 pages, select bibliography, source notes, index.
Item Price
$7.16
$11.30 shipping to USA 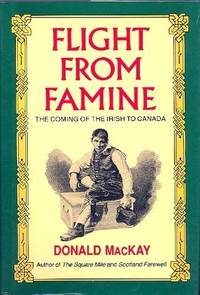 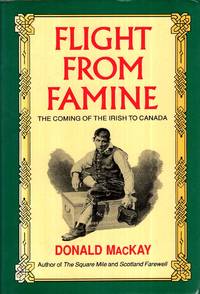