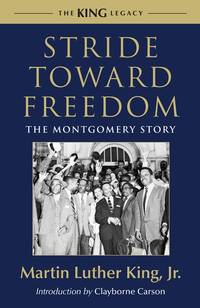 Dr. Martin Luther King, Jr. (1929-1968), Nobel Peace Prize laureate and architect of the nonviolent civil rights movement, was among the twentieth century's most influential figures. One of the greatest orators in U.S. history, King is the author of several books, including Stride Toward Freedom: The Montgomery Story, The Trumpet of Conscience, Why We Can't Wait, and Where Do We Go from Here: Chaos or Community? His speeches, sermons, and writings are inspirational and timeless. King was assassinated in Memphis, Tennessee, on April 4, 1968. Clayborne Carson  is professor of history at Stanford University, the founding director of the Martin Luther King, Jr., Research and Education Institute, and director of the King Papers Project. The author and editor of numerous books, he is general editorial advisor to The King Legacy and lives in Palo Alto, California. 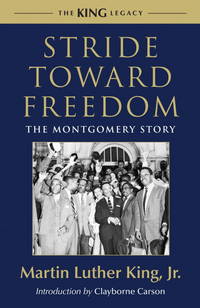 Description:
Beacon Press, 1/1/2010. Illustrated. Paperback. Like New. LIKE NEW/UNREAD!!! Text is Clean and Unmarked! Has a small black line or red dot on bottom/exterior edge of pages.
Item Price
$7.50
$3.75 shipping to USA 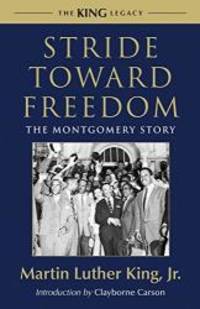