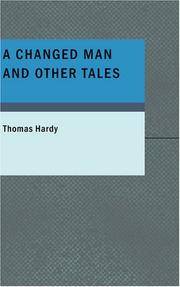 The person who, next to the actors themselves, chanced to know most of their story, lived just below 'Top o' Town' (as the spot was called) in an old substantially-built house, distinguished among its neighbours by having an oriel window on the first floor, whence could be obtained a raking view of the High Street, west and east, the former including Laura's dwelling, the end of the Town Avenue hard by (in which were played the odd pranks hereafter to be mentioned), the Port-Bredy road rising westwards, and the turning that led to the cavalry barracks where the Captain was quartered.