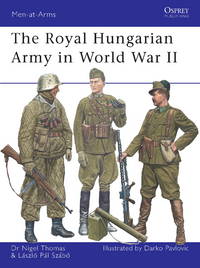 DR NIGEL THOMAS is an accomplished linguist and military historian and was a Principal Lecturer in charge of the Business Language Unit at the University of Northumbria, Newcastle, where he was awarded a PhD on the Eastern Enlargement of NATO. His interests are 20th century military and civil uniformed organizations, with a special interest in Germany, Central and Eastern Europe. He has recently formed his own company - Nigel Thomas Associates' (www.nt-associates.com), involved in military and business translation from French, German and Italian, military authorship and military uniform consultancy. Laszlo Szabo is an author living in Hungary and currently conducting archival research in the national archives. The author lives in Tyne and Wear, UK. 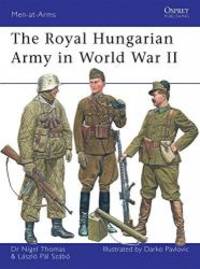