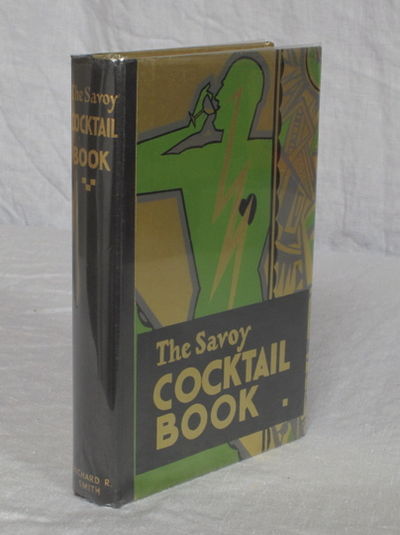 I think they’re getting thirsty in California. In the last week  The LA Times food blog Daily Dish recently had a post  on 4 essential beer books and the latest Cook the Books column  from Moe’s Books offers up books for the golden age of mixology.

Here’s a peek at some delectable and collectible food and drink books currently on the market: 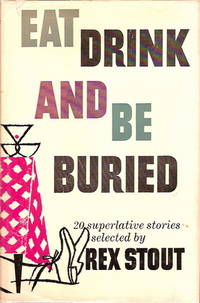 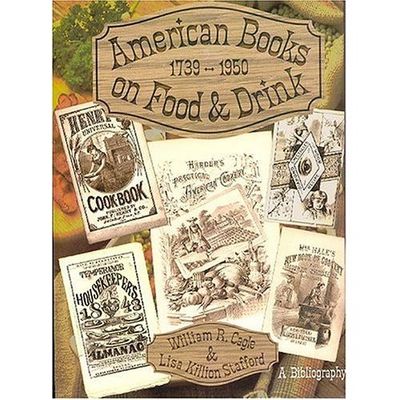 American Books on Food and Drink: A Bibliographical Catalog of the Gernon Collection Housed in the Lilly Library at the Indiana University by Cagle, William R. and Lisa Killion Stafford

One of only 25 copies, numbered and signed by the author, specially bound by Zaehnsdorf of London. 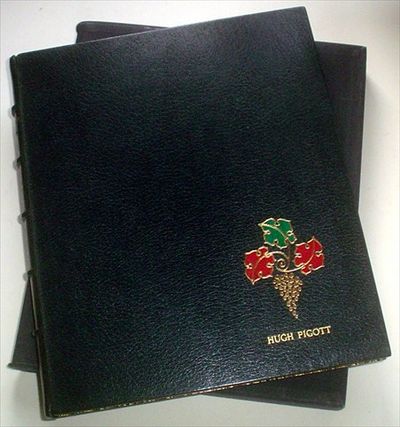 An Illustrated Guide to Wine by George Rainbird 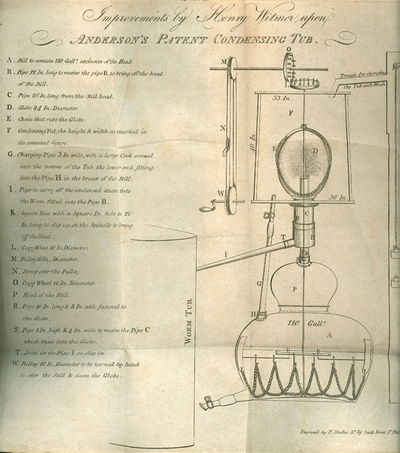 The Distiller, 1818. Containing 1. Full and particular directions for mashing and distilling all kinds of grain, and imitating Holland Gin and Irish Whiskey… 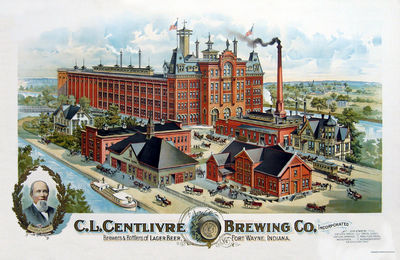 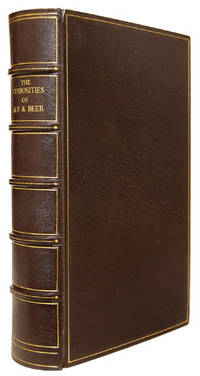 The Curiosities of Ale & Beer: by [COOK, Charles Henry; as] BICKERDYKE, John (pseud.)

and here are copies of some of the books mentioned in the articles above:

“The World Guide to Beer” by Michael Jackson 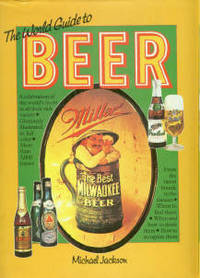 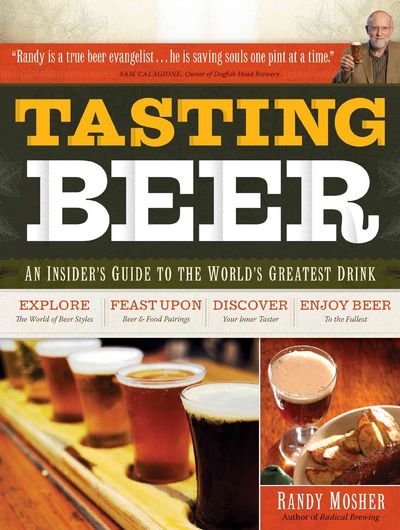 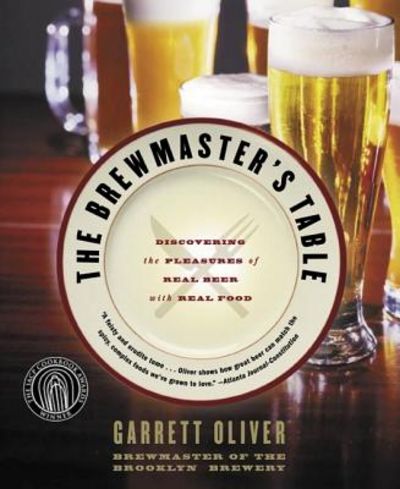 The Brewmaster’s Table by Garrett Oliver of Brooklyn Brewing fame 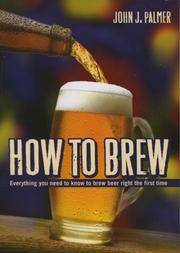 How To Brew by John J. Palmer new copies available for around $20