The true origins of April Fool’s Day continues to be a mystery, but National Geographic offered this possible explanation:

“Joseph Boskin, professor emeritus of American humor at Boston University, has offered his own interpretation of the holiday’s roots—as a prank.  In 1983, Boskin told an Associated Press reporter that the idea came from Roman jesters during the time of Constantine I in the third and fourth centuries A.D.   As the story goes, jesters successfully petitioned the ruler to allow one of their elected members to be king for a day.”  – from April Fools’ Day: The Joke’s On Us

The folks at History.com also summarized many popular theories in their article this morning:

“Some historians speculate that April Fools’ Day dates back to 1582, when France switched from the Julian calendar to the Gregorian calendar, as called for by the Council of Trent in 1563. People who were slow to get the news or failed to recognize that the start of the new year had moved to January 1 and continued to celebrate it during the last week of March through April 1 became the butt of jokes and hoaxes…”

“April Fools’ Day spread throughout Britain during the 18th century. In Scotland, the tradition became a two-day event, starting with “hunting the gowk,” in which people were sent on phony errands (gowk is a word for cuckoo bird, a symbol for fool) and followed by Tailie Day, which involved pranks played on people’s derrieres, such as pinning fake tails or “kick me” signs on them.”

Regardless of its true origins, there are many fun and harmless pranks that you can play on your friends.  If you are out of ideas, check out these books below to buy a copy on Biblio.com and prepare for next year: 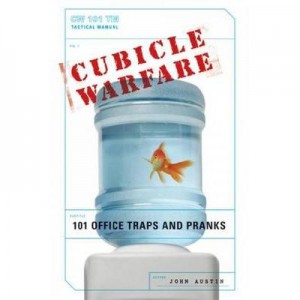 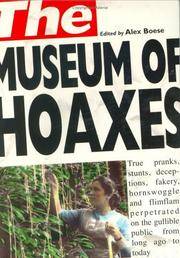 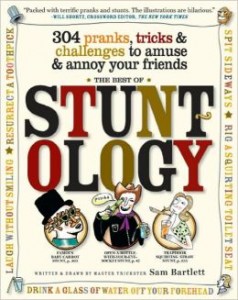 Stuntology by by Sam Bartlett 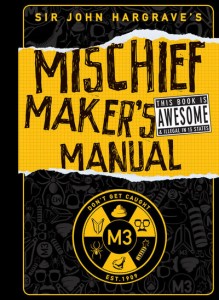