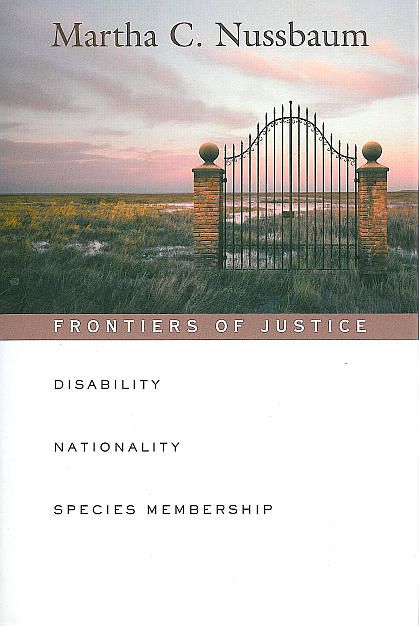 The idea of human rights has been an essential idea in Western thought since the renaissance.  Activists, philosophers, politicians and poets grappled with the concept of social justice throughout the last two centuries.  Coming to a greater understanding and application of social justice in the twenty-first century requires an approach that relates past struggles to the present in an appropriate context, but addresses contemporary injustice without relying on Western assumptions and stereotypes. Philosopher Martha Nussbaum, for example, points out that the idea of freedom is not inherent to social justice, since individual personal freedoms inherently limit other’s freedoms.

Some have argued that the idea of human rights is an inherently Western concept, and that changing the emphasis might allow this idea to incorporate the ideas of other cultures more fairly. Ensuring that individuals have the actual capability to achieve certain basic things, such as life, and health, emotional and intellectual integrity, and to choose one’s own affiliations include some of the basic human capabilities Nussbaum and the philosopher Aamartya Sen conceived.

The struggle for social equality and justice extends far beyond Europe and America. Authors from the colonial world use arguments originated by the West against American and European Imperialism, to advocate for justice. A groundbreaking work in this field remains a collection of writings by Mohandas K. Gandhi:  All Men are Brothers: Autobiographical Reflections, originally published in 1958.  Egyptian author Sayyid Qutb laid out the main principles of Islamic principles in his book Social Justice in Islam (1959). Qutb wrote this article long before the War on Terror, and his influence on Islamist organizations including Al Qaeda must be seen in the context of his beliefs about social equality.  Ho Chi Minh affirmed principles of equality and resistance to oppression, both of the Japanese and of Europeans.  Minh quoted the United States Declaration of Independence in his rejection of European control of Vietnam.  In Africa, Nnamdi Azikiwe directly confronted issues of equality and injustice, in his demand for British recognition of both Nigerian autonomy but of the fundamental equality of the Nigerian people.  These authors recognized the hypocrisy of Europe and the United States in their advocacy for human rights while occupying other countries.

The concepts and practical applications of social equality and social justice are analyzed most commonly in terms of Western paradigms and within the language of human rights.  Looking at these issues in terms of capabilities rather than rights, and examining solutions without European or American stereotypes remains difficult. Nussbaum’s book, Frontiers of Justice: Disability, Nationality, Species Membership (The Tanner Lectures on Human Values) (2007), explores the concepts of human and animal rights in a new context, that of human and species capabilities.