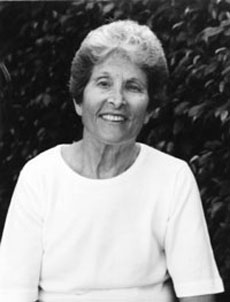 The Academy of American Poets posted the sad announcement of the passing of poet Maxine Kumin on February 6, 2014, at the age of 88.

Kumin was the recipient of the 1974 Pulitzer Prize-winning New England writer and past U.S. poet laureate. She also served as a Consultant in Poetry to the Library of Congress and Poet Laureate of New Hampshire.  For her work in the literary realm, she was awarded the Aiken Taylor Award for Modern Poetry, an American Academy of Arts and Letters award, the Sarah Joseph Hale Award, the Levinson Prize, a National Endowment for the Arts grant, the Eunice Tietjens Memorial Prize from Poetry, and fellowships from the Academy of American Poets, and the National Council on the Arts.

Kumin began writing poetry in the 1950s and struggled against sexism. She was an activist and succeeded in helping to broaden the horizon of American Poetry to encompass the creative voices of minorities and women.

She wrote 18 collections of poetry over sixty years, as well as 6 novels and many children’s books.  Her final book, “And Short the Season,” will be published in spring 2014.