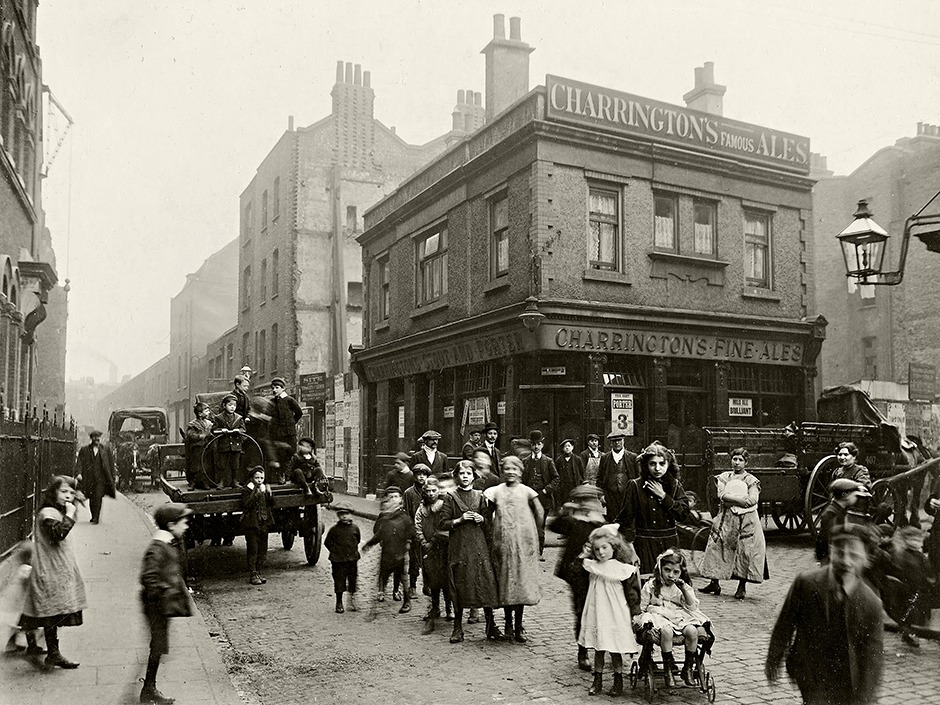 An exhibition opens later this week at the Eleven Spitalfields Gallery in London showcasing the work of a mysterious early 20th century street photographer known only as CA Mathews. Mathews photographed a variety of street scenes, almost at random, in the East London neighborhood of Spitalfields one April morning in 1912. Mathews’ purpose in taking the photos – as with almost all the details of his life – remains mysterious.

All that is definitively known about Mathews is the address of photography studio in Spitalfields, where he operated from 1911 until his death in 1916.  His wife also died the same year, leading to speculation that they might have been early victims of the Spanish Flu epidemic, which swept through London. 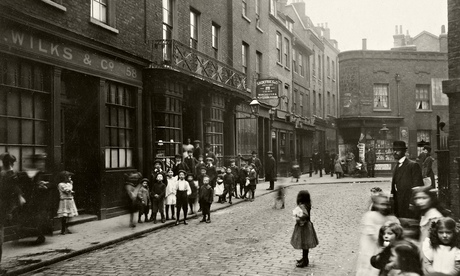 Mathews’ photographs depict the predominately Jewish neighborhood in all its confused early 20th century glory, with children bustling around teams of horses, vying with lorries and street sellers peddling their goods. The area was a notorious slum during the Victorian era, as famous for its burglars and prostitutes as for the long-standing (and long in decline) textile industry that dominated the neighborhood. Curiously, considering its reputation, the neighborhood residents appear relatively well-dressed and well-fed.

The exhibition will run from March 7 – April 27.

Explore all eras of street photography