The zombie apocalypse is not the only way that civilization might come crashing down.  Here are some other possible ends, none of which include brain-eating!  Well, the Triffids do eat your brains, along with the rest of you, so maybe that counts! 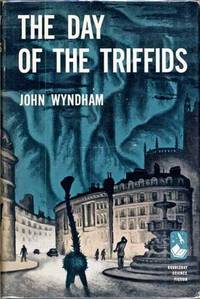 The Day of the Triffids

An oldie, from John Wyndham, who loved to write about the end.  The Day of the Triffids was first published in 1951, and its success made the author an important name in Science Fiction.

John Wyndham went on to publish The Kraken Wakes (1953), The Chrysalids (1955) and The Outward Urge (1959), all of which address issues of apocalypse in their own way. 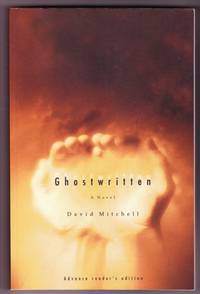 Ghostwritten is David Mitchell’s first novel, and definitely a harbinger of things to come.  And by that I mean it’s obvious that he’s a brilliant writer from page one.  Similar to another great work of Mitchell’s, Cloud Atlas (2004), in that you can really see it all happening in our world already, today.  Scary. 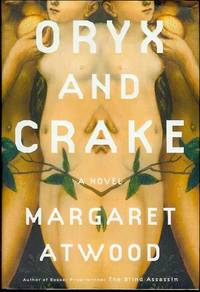 If you don’t already know the work of Margaret Atwood, then you have a lot of catching up to do!  The author of several intriguing and terrifying books, including The Handmaid’s Tale (1987), she has a talent for taking what can be observed in human behavior today and showing where this trajectory might lead. 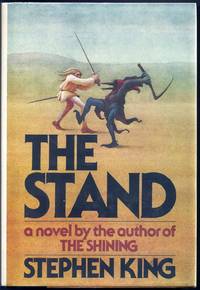 Often called Stephen King’s best book, in this one most of the human race is taken out by a plague and the survivors are divided into teams Good and Evil. 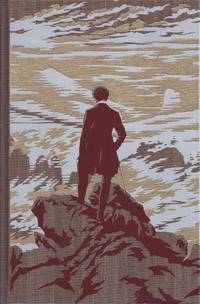 Mary Shelley’s other book, and widely considered the first example of a modern apocalypse novel.  Disease gets us in this one too.  It was published in 1826, so, like Frankenstein, a bit ahead of its time!