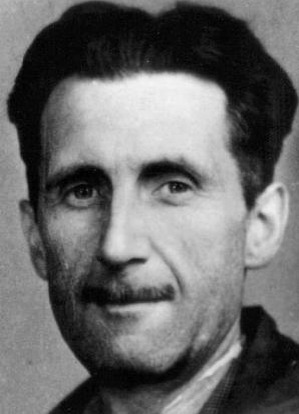 The nearly ruined colonial bungalow where George Orwell was born in the small Bihar frontier town of Motihari will be restored and converted into a museum. The property consists of the three-room bungalow in addition to several tiny cottages and a warehouse for storing opium.  Orwell’s father, Richard Blair, was employed by the British colonial government as an opium collector. While the buildings are dilapidated, conservationists have already begun work on their restoration.

No other museum exists to celebrate the life and work of the popular and influential author.

“I am delighted that my father’s old house is now under restoration and will be turned into a museum, a museum which will be the only one in the world,” said Richard Blair, Orwell’s son, in an interview with The Guardian. “For many decades the house was allowed to decay, so it’s only to be applauded that the Bihar government now sees fit to put money into the project.”

University College London, home of the George Orwell Archive, will raise the issue of supporting the museum through loaning items or the creation of replica material at its next archive committee meeting.