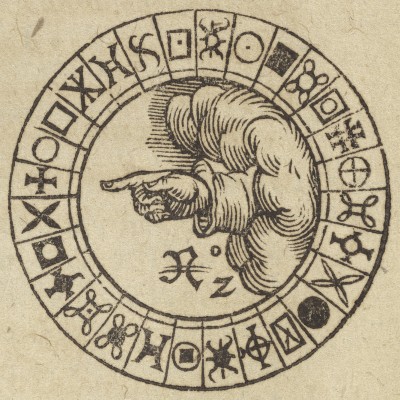 What does Shakespeare have to do with twentieth century codebreakers? The folks at the Folger Shakespeare Library in Washington D.C. have a pretty good idea, and on Tuesday unveiled its latest exhibit entitled Decoding the Renaissance: 500 Years of Codes and Ciphers. On display are texts illustrating how the science of creating and breaking codes traces its roots to the age of Shakespeare.

Bill Sherman, head of research at the Victoria and Albert Museum and curator of the exhibition, explained that most of the materials in the show came from the Folger’s own collection and the Library of Congress. “I found that the incredible concentration of books in codes in ciphers was astonishing. Between the Folger and the LOC across the street, they had a first edition — at least one of each — for every key text in that field for the first couple hundred years.” This is also the first time these texts have been brought together to introduce the field of secret communication to the general public.

While Henry Folger never set out to intentionally collect intelligence literature, Sherman said that one couldn’t possibly cultivate a collection of Renaissance material without the dark arts being caught in the net. (Read about three men who actively collected intelligence material in the Fall 2014 issue of Fine Books & Collections Magazine.) “Intelligence, codes and codebreaking is an incredibly widespread field. Almost every aspect of Renaissance culture has some relationship with ciphers, whether through mathematics, language systems, postal services, or machines.” Rival courts wanted to keep correspondence confidential while also intercepting and deciphering adversaries’ mail, and alongside the proliferation of printing throughout Europe, espionage and intelligence gathering flourished. 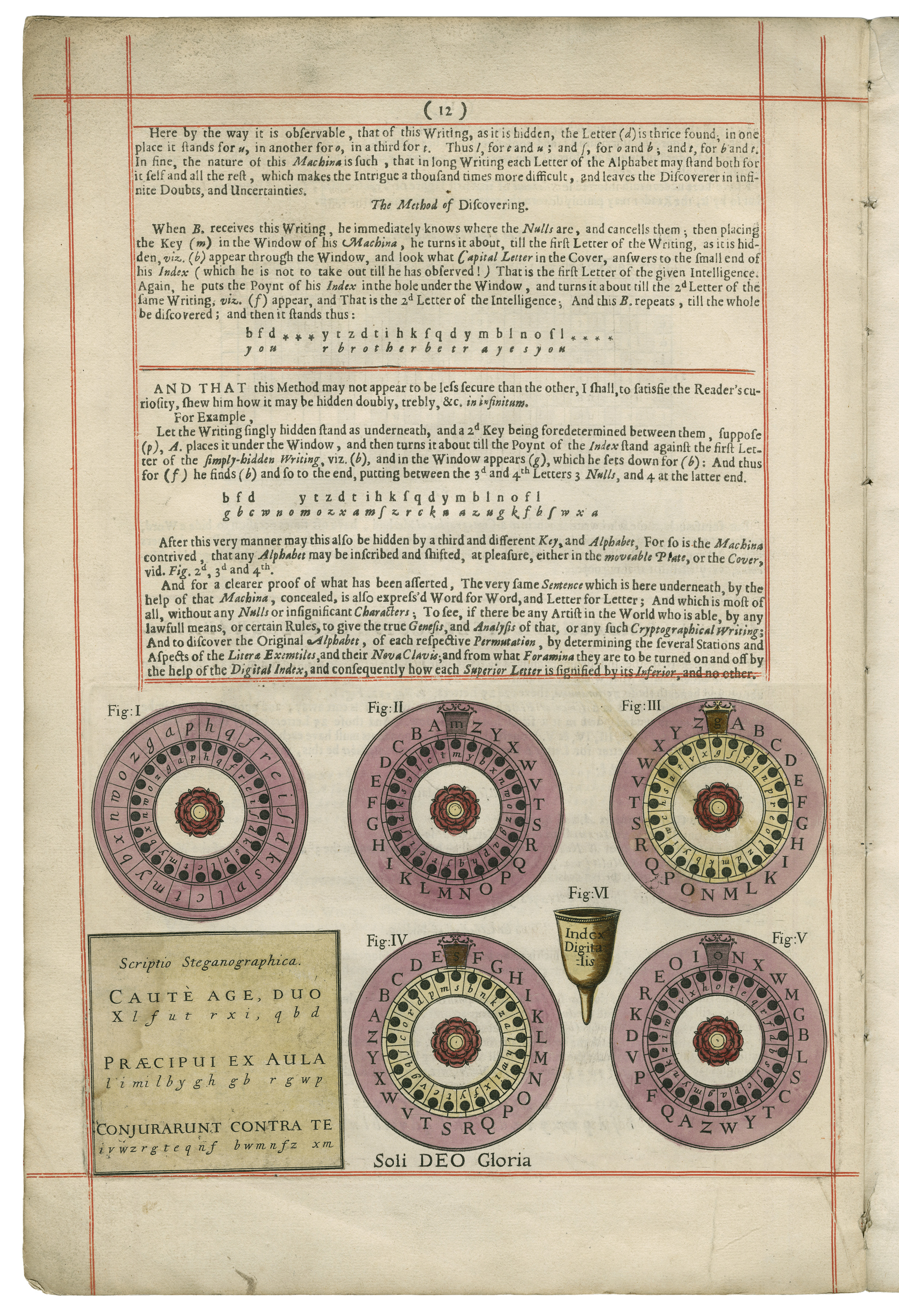 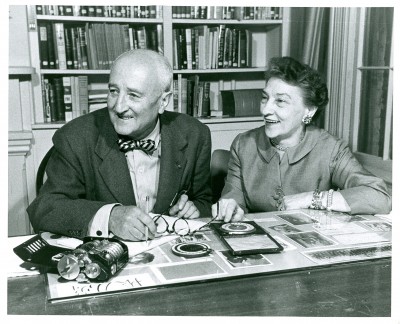 The material from the Library of Congress hails from its George Fabyan Collection. In addition to being a cryptographer who trained analysts to decipher codes during World War I, Fabyan collected seventeenth century English literature focusing on cryptology. He was also fascinated by Francis Bacon, whom he believed was the actual author of Shakespeare’s works. To crack the Bacon-Shakespeare code, Fabyan founded Riverbank Laboratories in Geneva, Illinois and assembled a group of literary codebreakers to assist him. Among those people were William and Elizabeth Friedman, whom Sherman calls “The First Couple of Cryptology.”  William ran the Army’s Signals Intelligence Service in the 1930s, and also led the team that broke Japan’s PURPLE cipher in World War II.  Elizabeth was a cryptanalyst for the US Navy and also assisted the Coast Guard to decipher the German Enigma machine. They also reinvented the science of codes and ciphers for the twentieth century,  and they drew directly from the sixteenth century materials that they had first seen at Riverbank.  These, as well as the Friedman’s own publications, are on display.

In addition to Friedman’s own SIGABA cipher machine, which was only declassified ten years ago and whose code was never broken, the great unsolved mystery of the exhibition is the Voynich Manuscript, believed to date from the 1410s. On loan from the Beinecke Library at Yale, this is the first time in fifty years that the manuscript has left New Haven. “It’s just a crazy unsolvable manuscript. There may be references to it in other documents, but it’s hard to know what to look for,” said Sherman. Friedman himself spent years trying to decode the manuscript, to no avail. And while dozens of researchers are currently devoted to solving it, Sherman feels that if the manuscript remains cloaked in secret, so much the better. “In a way, a mystery has more to tell you then the solution,” he said. “The mystery makes you think, and ask, and do research.”

Books on the Shakesperean Ciphers