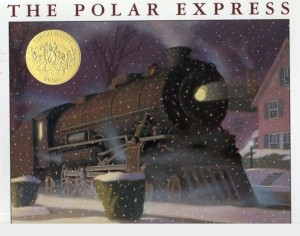 On November 19, 2015, author Chris Van Allsburg pulled into the Great Hall in Chicago’s Union Station as part of a multi-city book tour celebrating the 30th anniversary of his beloved 1986 Caldecott Medal-winning picture book, The Polar Express. The author signed books from 2:30 to 4:00 p.m., but the enchantment didn’t end when Van Allsburg left. Children wishing to ride the magical line may do so at Union Station now through January 3. (The Polar Express rides are organized by Rail Events Inc.).

Fast-tracking throughout the Midwest, the book tour started in Kalamazoo, worked through Grand Rapids (Van Allsburg’s hometown), Cincinnati, Louisville, then Chicago, and will reach its final destination today (November 20) in Milwaukee. Fans who missed the connection needn’t go off the rails, though: publisher Houghton-Mifflin recently released a commemorative edition of the book.

For the uninitiated, the captivating story starts with a young boy lying in bed, straining to hear Santa’s sleigh, even after being told Santa isn’t real. Instead of a jingling sleigh, a train whistles, and an old-fashioned steamer, the Polar Express, pulls in front of his home. The boy rides the magical locomotive with other pajama-clad children all the way to the North Pole, visits with Mr. Claus in the flesh, and reaffirms his belief in magic. The book was an instant success, and since 1985, it has sold over 12 million copies worldwide. School Library Journal named it one of the Top 100 Picture Books of all time, and in 2004 The Polar Express was adapted into an Oscar-nominated motion picture, starring Tom Hanks as the kindly conductor. 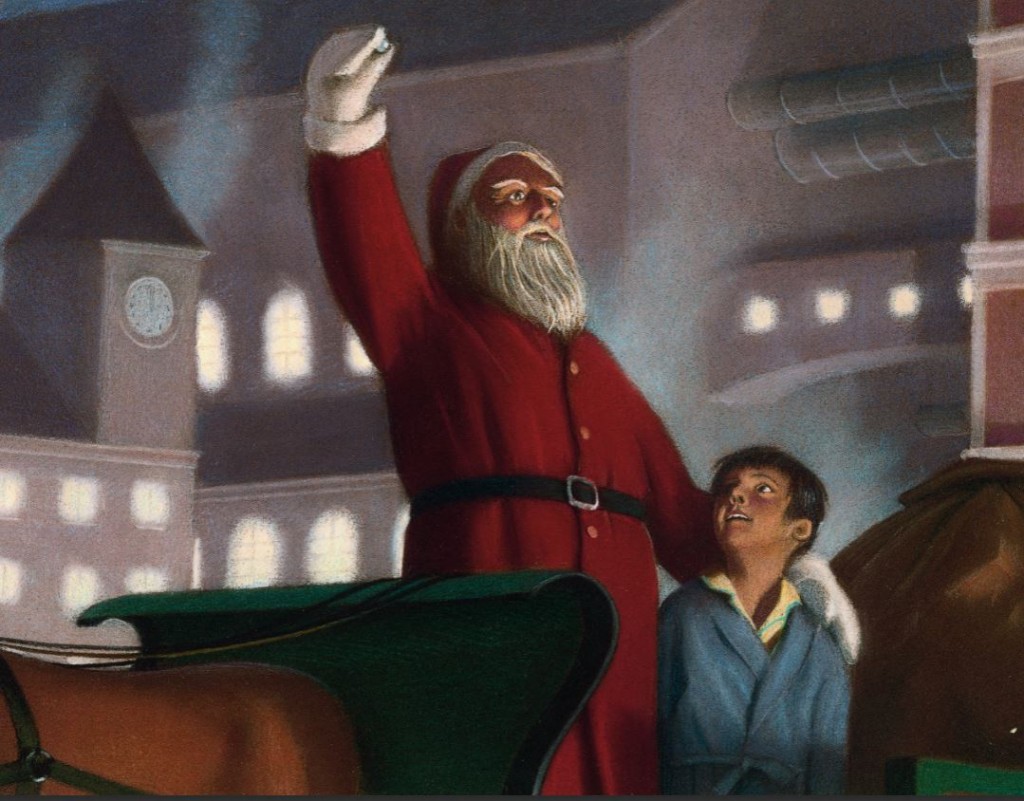 My own piece of Polar Express memorabilia has hung on a wall in my childhood bedroom at my parents’ house in Massachusetts for twenty-six years. It’s a framed, movie-size poster of the cover, signed by Van Allsburg and dated October 11, 1989. I also remember listening to the book on cassette, narrated by Academy Award-winning actor William Hurt. Even when Christmas was long packed away, my sister and I insisted that the tale be on heavy rotation during the car rides to school, to the point where the audio became fuzzy and crackled. On a whim, I searched for the audio file online, and found it on YouTube. I gathered up my six-year-old daughter, and together we listened to the story. While long-forgotten childhood memories surged to the forefront of my mind, my daughter was enthralled, wrapped up in the narrative, but interrupting periodically to exclaim, “it’s a true story!” and “he met Santa? Lucky!” confirming that the spirit of The Polar Express still rings true, as I’m sure it does for others who believe in the wonder of the holiday season. 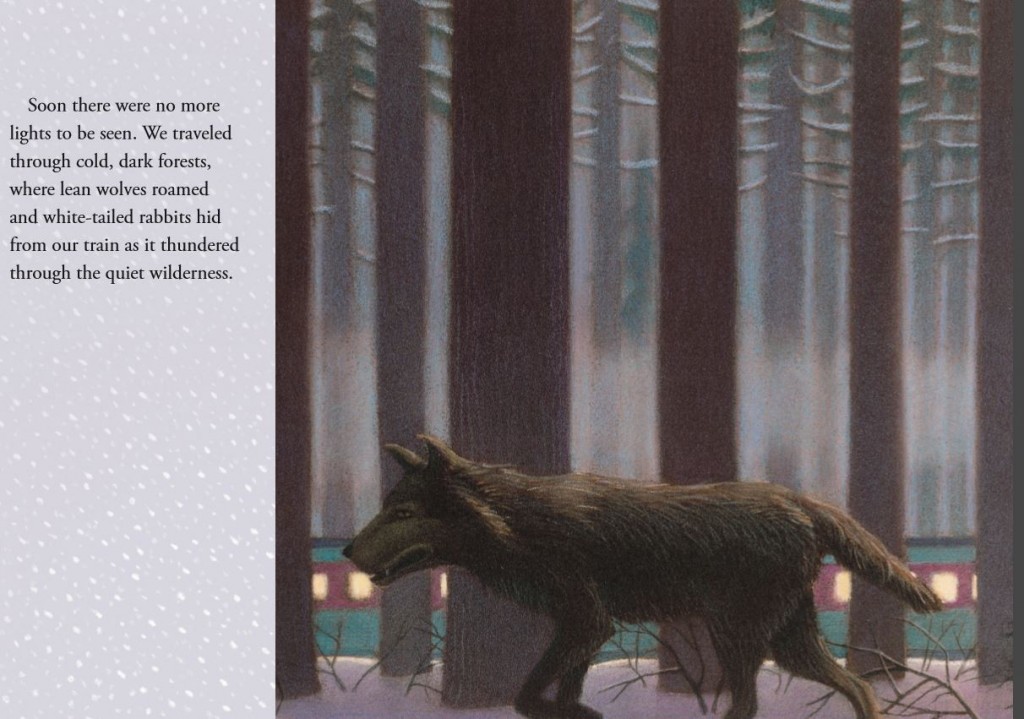 Copies of “The Polar Express”

Click to view “The Monster at the End of the Book” turns 50.

Click to view The First Book Of Jazz, and other Langston Hughes First Books for Children.

Click to view A Profile of Quentin Blake, Illustrator.