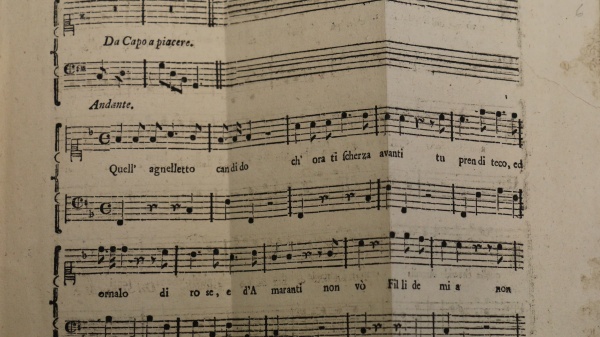 If the 1984 Academy-Award winning film Amadeus is to be believed, Italian court composer Antonio Salieri (1750-1825) played bitter rival to petulant boy-genius Wolfgang Mozart (1756-1791), so consumed by jealousy that he even conspired to poison the young prodigy. In reality, the men were more than cordial–Salieri tutored Mozart’s son in piano, and surviving letters between the two suggest a professional working relationship. Now, curators at the Czech Museum of Music in Prague have unearthed a composition set to music by Salieri and Mozart in honor of a mutually beloved singer. 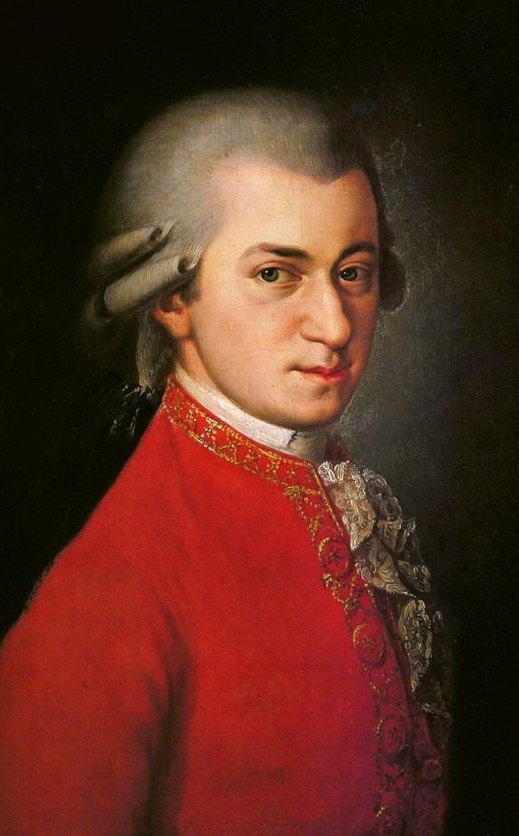 Entitled Per la Ricuperata Salute di Offelia, the libretto was written in 1785 by Viennese court poet Lorenzo da Ponte and set to music by Salieri and Mozart for Nancy Storace (1765-1818), a popular British operatic soprano living in Vienna. All three composers admired the diva, who, in addition to appearing in twenty operas, premiered as Offelia in Salieri’s La Grotta di Trofinia and as Susanna in Mozart’s Le Nozze di Figaro. Unfortunately, a voice ailment sidelined the prima donna for months. Salieri, Mozart, and da Ponte crafted this jaunty cantata in celebration of her return to the stage. The score itself includes da Ponte’s pseudonym, Coretti; the year of publication, the name of the printer, Joseph von Kurzböck, and the first letters of each composer’s last name. 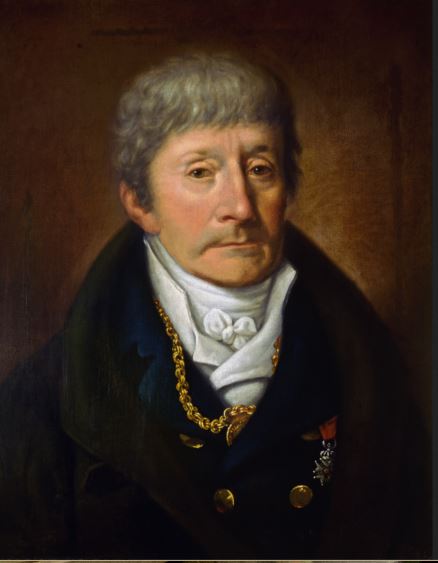 After 1785, the libretto was only mentioned again in Austrian musician Ludwig Ritter von Köchel’s chronological catalog of Mozart’s music, but that the work had been lost to time. The Museum of Music acquired the libretto in the 1950s as ‘confiscated property,’ but the piece wasn’t catalogued until 1976. At the time, museum curators were unable to determine the authenticity of the famous authors, and so it was classified in the museum’s records using only the letters M, S, and C as the creators. In 2015, the music librarian re-cataloged the libretto collection and was able to authenticate Salieri and Mozart as the co- authors. The composition was performed by harpsichoridst Lukas Vendl for the first time in at least 200 years at a recent press conference at the museum, which can be heard here.

That’s quite an impressive paper trail.