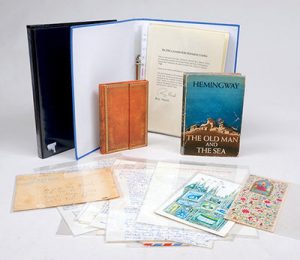 From Idaho to Slovenia, my travels over the past six years have been, at least in part, inspired by Ernest Hemingway. My partner has had a healthy obsession with Hemingway since he was young, and we have been lucky enough to visit some of the most significant places in Hemingway’s life.

Having some friends who try to visit Ketchum, Idaho every few years, we tagged along with them to the mountains of Sun Valley in 2013. Now a playground for tech billionaires for their annual summit, Sun Valley has always enjoyed the presence of celebrities, including writers like Hemingway. Hemingway started visiting Sun Valley in the 1930’s and chose the mountains as his final resting place in 1961. Travelling from his home in Havana with fellow writer Martha Gellhorn, he greatly enjoyed the fishing and duck hunting in the dry Idaho mountains. Most notably, he wrote his classic work For Whom the Bell Tolls in Room 203 of the Sun Valley Lodge.

Forced from Cuba in 1960, Hemingway settled in Ketchum to build his final home. Suffering greatly from paranoia and depression, he took his own life, and his grave can be found in the Ketchum Cemetery.

My partner visited his grave and dropped the requisite coins as tribute, and then we went exploring for the natural hot spring that was in the nearby wilderness. A fitting end, we thought. 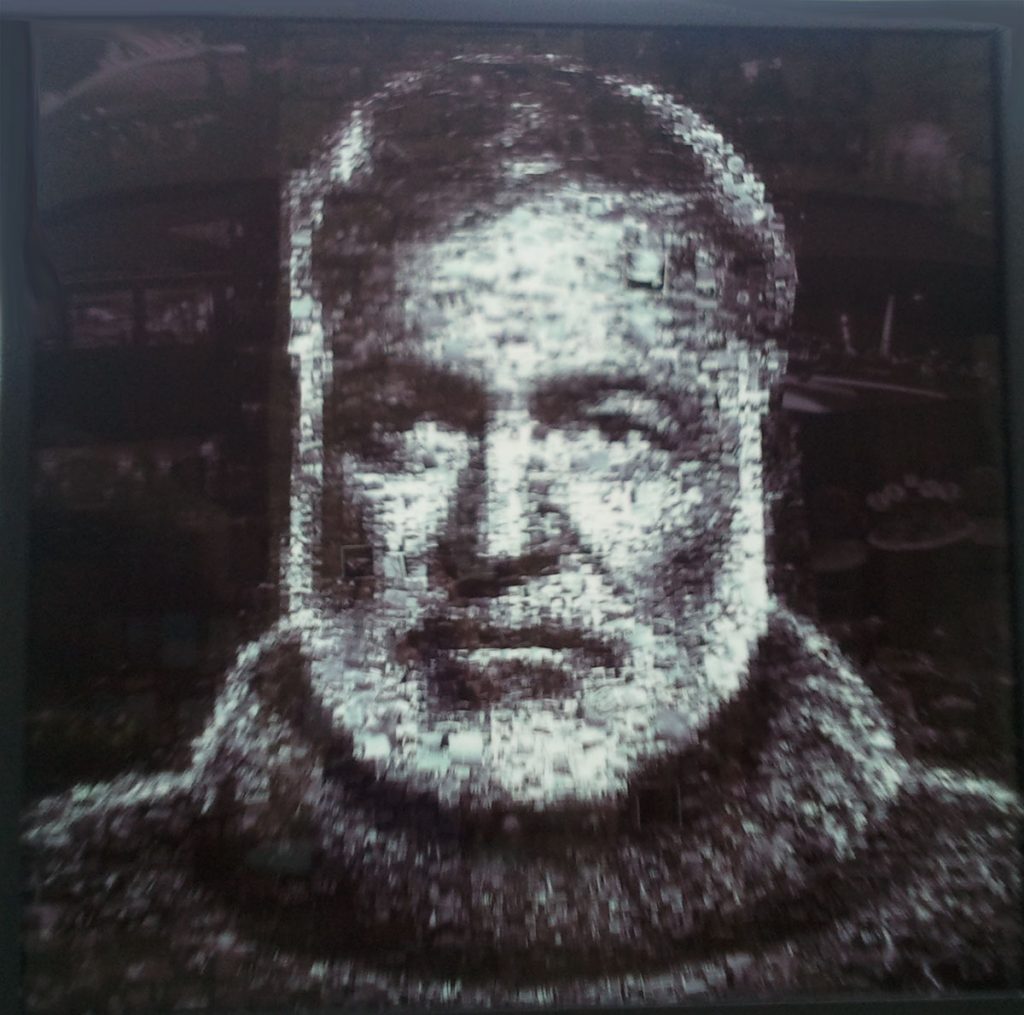 A close-up from the sign outside of the Iconoclast Bookshop (old location) in Ketchum, Idaho.

Traveling to Slovenia ended up being a happy accident, but yes, we ventured forth to the country that is home to one of the bloodiest fronts of World War One, the ‘picturesque front’ in Hemingway’s A Farewell to Arms.

I was already in the United Kingdom for grad school when my partner emailed me an article about the 90km-long The Walk of Peace hiking trail that was home to many WWI battles, including battles Hemingway himself participated in while serving as a volunteer ambulance driver with the American Red Cross. I happened to be sitting in the same room with a Slovenian classmate when I opened the email, and she graciously invited us to stay with her in her Ljubljana home.

While we never quite made it to The Walk of Peace, Slovenia was an amazing place to explore. The history and culture of the people were varied and immersive, and the geography of the country was exquisite.

We have already logged over 7,000 miles following Hemingway, but we haven’t yet made it to Key West or Havana. Once we are ready to travel again, we’ll be sure to check off a few more of Hemingway’s most influential places.

The Torrents of Spring: A Romantic Novel in Honour of the Passing of a Great Race (1926)

The Snows of Kilimanjaro and Other Stories (1961)

Death in the Afternoon (1932) non-fiction book by Ernest Hemingway about the ceremony and traditions of Spanish bullfighting.

Green Hills of Africa (1935)  Hemingway’s journal of a month on safari and big-game hunting in Africa.