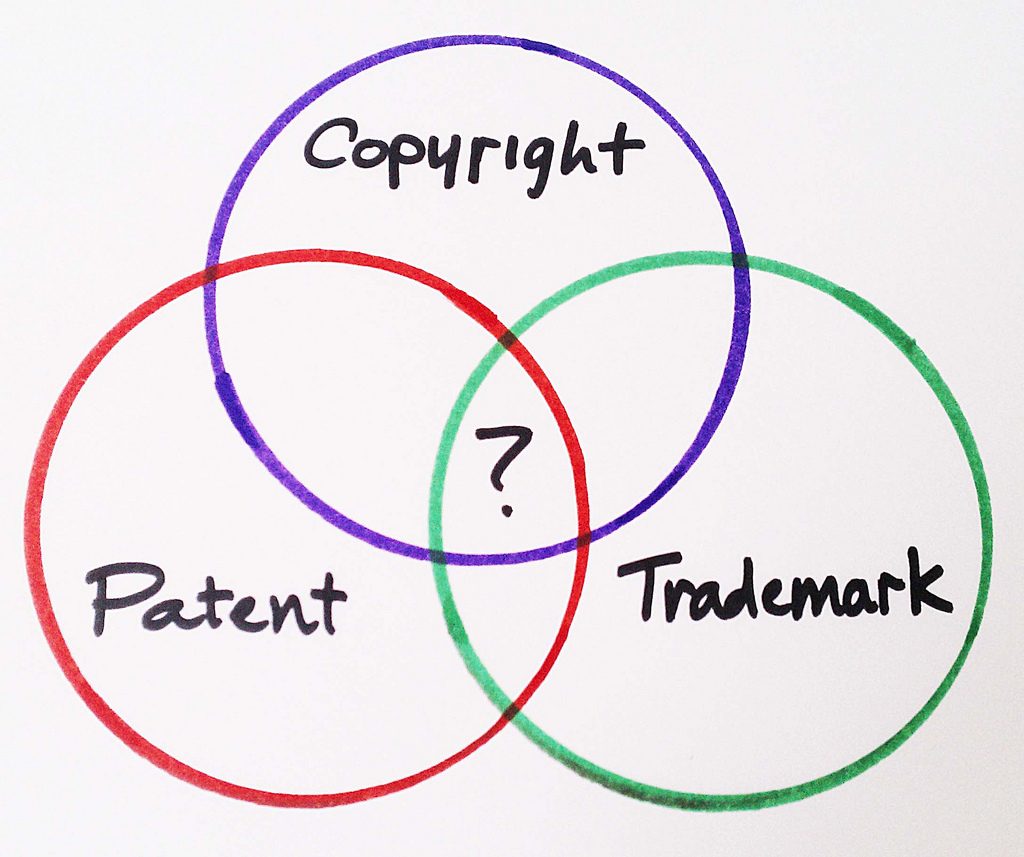 ironically enough, this photo was listed as “free for reuse without credit”

There has been a lot of attention on the new book Fire and Fury: Inside the Trump White House by Michael Wolff, and some of that attention has been from unhappy customers who ordered and received: Fire and Fury: The Allied Bombing of Germany 1942-1945 by Randall Hansen, published in 2009 and now hitting the bestseller list. {See this post here about other Trump book mishaps and the importance of searching by ISBN.)

How did this happen? Basically, titles cannot be copyrighted. That’s right – if you want to write a new book called Moby Dick? go ahead – just check to make sure, like Chicken Soup for the Soul and Harry Potter, that the title is not “Trademarked.”

A trademark is a word, phrase, or symbol that identifies a brand and can be federally registered, patent protects ideas. A copyright protects original works of authorship, like books, songs, or poems.

So how do you Copyright?

Your original work is protected under copyright the moment you create it, as long as it is written down or otherwise fixed in a tangible medium. Your work can be published or unpublished, and you can choose to register your copyright with the government. Copyright does not protect names, slogans, titles or short phrases – i.e. you cannot copyright the name of your band, or your recipe for Grandma’s shortcake. Also, according to the US Government’s copyright page, your sighting of Elvis cannot be copyrighted. We aren’t sure why, but this is really covered in their FAQs. However, your photograph of the sighting can be copyrighted to protect it from being used by other individuals, although people can still use their own photographs of a similar sighting.

Trademarks and copyrights can be tricky business, which is why there are lawyers who specialize in the business. For instance – Starbucks, who knowingly took their name from Melville’s Moby Dick character, has itself embarked on a number of trademark suits, including suing a monastery over their use of “Christmas Blend.”

Forever was most famously penned by Judy Blume in her groundbreaking 1975 novel about teen sexuality. Pete Hamill also wrote Forever (2003), a national bestseller about a man who will live forever as long he doesn’t leave Manhattan – tracking New York’s growth from wilderness to today.

Samantha Fox and Leif Eriksson’s Forever (2017) is about Fox, Britain’s most popular pop star in the 1980s.

Multiple authors have written a book titled Possession, most notably A.S. Byatt (1991) winner of England’s Booker Prize and national bestseller – a novel of two young scholars researching two Victorian poets. Ann Rule’s Possession (1983) was also a bestseller, a psychological suspense novel about a young woman lost in the wildness and forced to rely entirely on a mysterious stranger.

Also of interest Possession: The Curious History of Private Collectors from Antiquity to the Present (2016) by Erin Thompson. 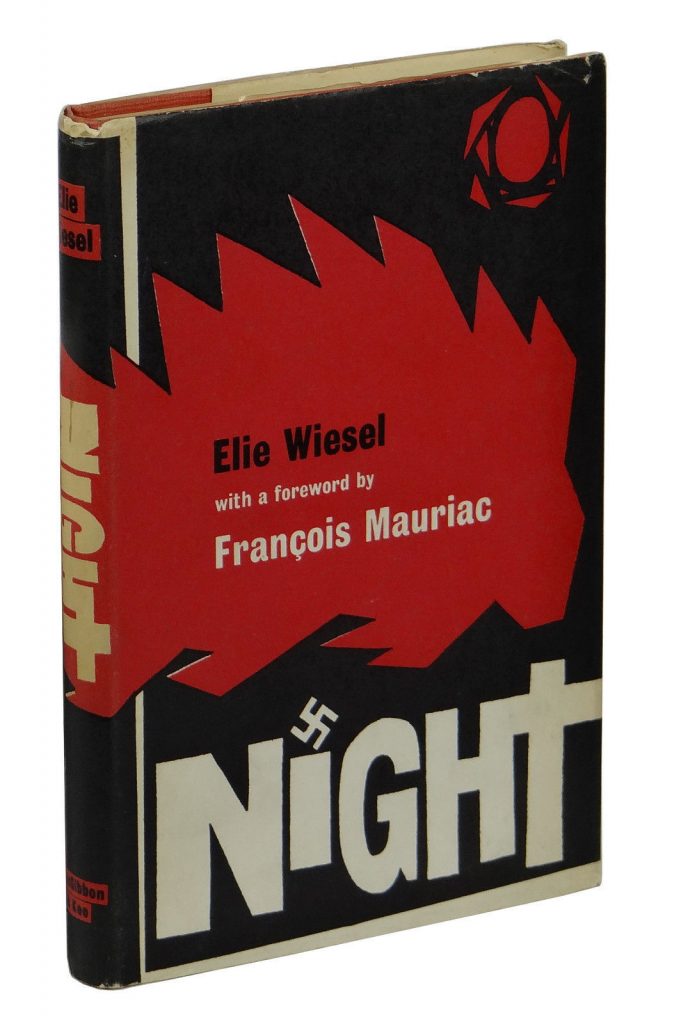 This copy listed by Burnside Rare Books at the time of posting.

Wonder (2012) ,the book recently made into a movie with Julia Roberts, is by R. J. Palacio, about an ordinary boy with an extraordinary face; but there is also Wonder (1993) by Rachel Vail, another book about a young social outcast, and Wonder: From Emotion to Spirituality (2009) by Robert. C Fuller.

Twilight (2011) by Stephenie Meyer is the first of her vampire-romance series that was later made into movies. Another young adult writer, Meg Cabot, published Twilight (2004), the 6th book in her mediator series, about ghosts and love. Bestselling author Elie Wiesel also published a Twilight (1988) about a professor seeking answers and respite in a mental asylum where the patients delusions center around the Bible.

Speaking of Wiesel, one of his most famous books – Night – an autobiographical account of his horrific experiences in a Nazi death camp as a teenager, which he won the Nobel Peace Prize, shared a title with many other books, most notably Francis Pollini’s Night (1960) also about the horrors of war: American soldiers held prisoner and brainwashed by the Chinese during the Korean war.

Ironically – The Double – by Fyodor Dostoyevsky’s 1848 short fiction about Golyadkin senior being persecuted by his double, Golyadkin junior, also has a double: Greg Boyd’s The Double (DoppelangelgAnger): An Annotated Novel (2005) is a maze of a book in which what the protagonist Jeff’s life unravels as he is sabotaged by the ‘other’ Jeff.

And perhaps the most copied of titles – Collected Poems – has been used by such great wordsmiths as: