With the cinematic adaptation of Madeline L’Engle’s seminal work A Wrinkle in Time soon premiering, it’s worth examining the aspect of the book that has made the novel a frequent guest on banned books lists. In short: it really confused and challenged conservative Christians. 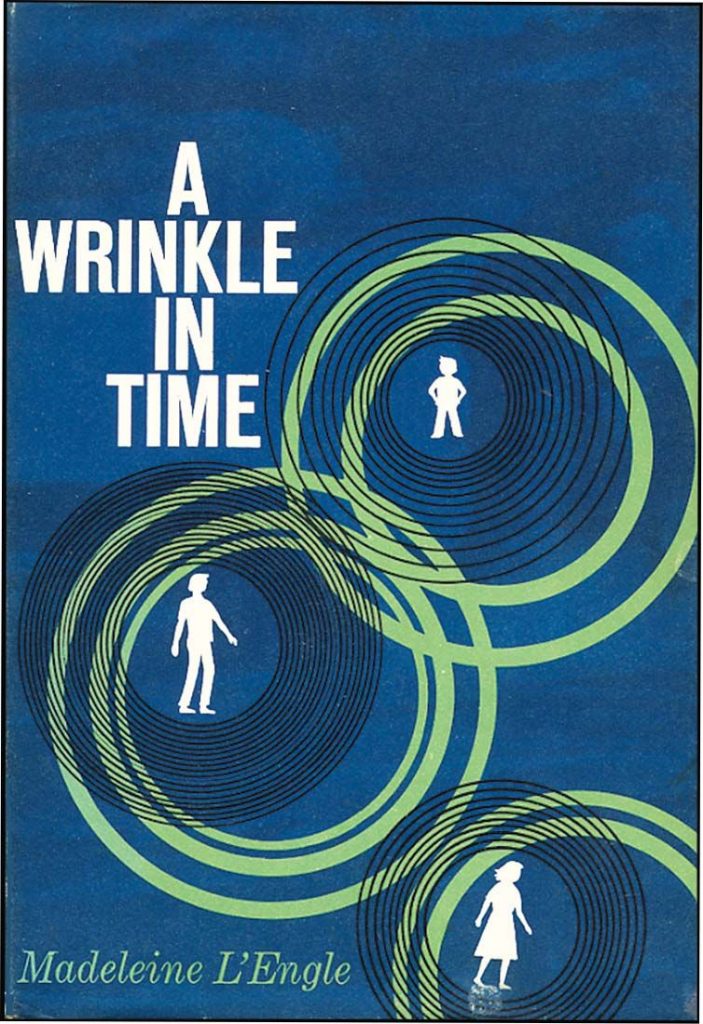 And I got to witness it all firsthand.

In the late 90’s, I went to a very small, very conservative evangelical Christian school, and the religious instruction was more fire and brimstone than love, peace, and understanding. When the faculty wasn’t bragging about hosting CD burning parties for their kids, they were gleefully looking forward to being Raptured and watching all of the sinners burn and toil for seven years from their gold-plated thrones up in heaven. They were big fans of the Left Behind series.

The gentle pluralism espoused in A Wrinkle in Time at best confused conservative Christians, and at worst, infuriated them. While adamant that it was not a religious book, L’Engle, a practicing Episcopalian, infused A Wrinkle in Time with many religious themes, including specific references to Judeo-Christian texts. But her larger story was about the battle between good and evil, and she took pains to not center Christian theology, even as she drew heavily from Christian philosophies.

It was the distinction between Christian philosophy and Christian theology that seemed to bother many Christians. In particular, they found the following passage especially offensive:

“And the light shineth in darkness, and the darkness comprehended it not.” “Jesus!” Charles Wallace said. “Why of course, Jesus!” “Of course!” Mrs. Whatsit said.  “Go on, Charles, love. There were others. All your great artists. They’ve been lights for us to see by.”  “Leonardo da Vinci?” Calvin suggested tentatively. “And Michelangelo?” “And Shakespeare,” Charles Wallace called out….. “And Schweitzer and Gandhi and Buddha….”

To list Jesus along with artists and philosophers and activists and other religious figures was to belittle him, evidently, even though the passage clearly celebrates his goodness. And the idea of religious and cultural pluralism directly contradicted the supremacist ideals of extreme Christian conservatism.

Mixing Christian themes with science fiction and magic was an affront to many conservative Christians, but for a young agnostic teenager petrified of the religious atmosphere at her school, A Wrinkle in Time was a godsend for me. To see Christian ideas portrayed with compassion and intellectual insight as opposed to judgemental dogma was tremendously comforting, and they made my days at school a bit more bearable until I was transferred to a secular public school.

I hope Ava DuVernay’s adaptation of A Wrinkle in Time incorporates the religious philosophies of the book. In these dark times, it is all too easy to wrap ourselves in the comforting blanket of sweet nihilism, and we could all benefit from the warm strength and optimism that defines L’Engle’s work.