Nothing can replicate the screen presence of Burt Reynolds, but there are some excellent books available about the acting giant.

But Enough About Me

by Burt Reynolds and Jon Winokur 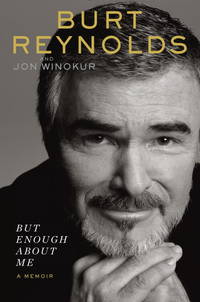 This memoir, published in 2015, is described as “scandalous, sentimental, no-holds-barred, New York Times bestselling memoir from one of Hollywood’s most enduring and resilient stars.” 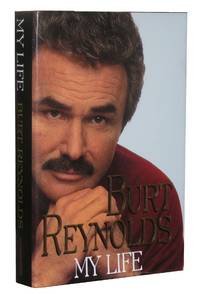 Published in 1994 by Hyperion, Reynolds admits that he censored his life in this retelling, especially in relation to his ex-wife Loni Anderson. 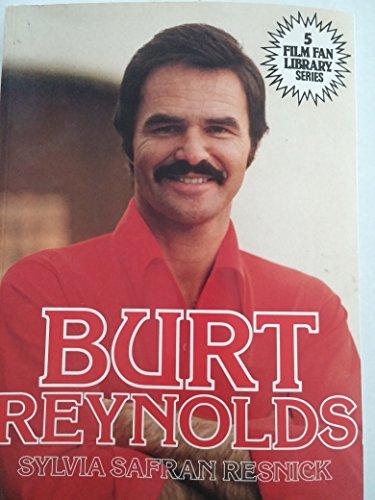 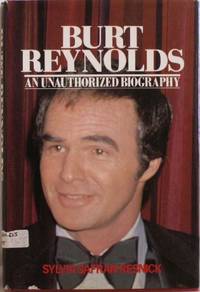 Burt Reynolds: Portrait of a Superstar 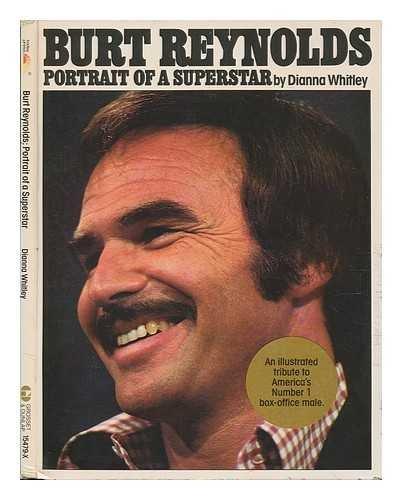 Burt and Me: My Days and Nights with Burt Reynolds 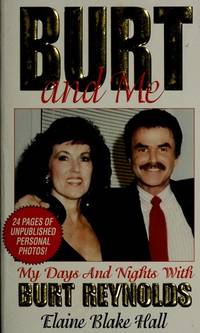 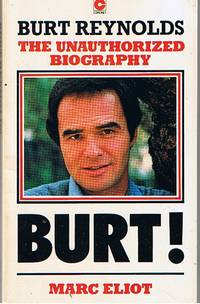 The Films of Burt Reynolds by Nancy Streebeck 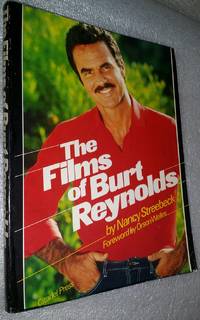 This one takes a little poking and searching to find, but there is a hardcover edition that has a picture of the cast of Evening Shade on the front, and a Volume II that includes recipes from Hilary and Bill Clinton as well. The first volume was published in the early 90’s.  Evening Shade was a television show in the early 1990s that aired on CBS, about an ex-Pittsburgh Steeler (Reynolds) who returns to rural Arkansas to coach high school football. 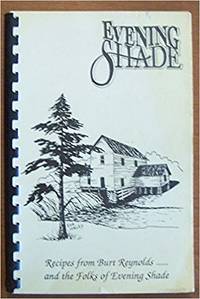 We don’t currently have this copy on Biblio, but man, it would be a great find! It would be an excellent addition to any Biblio want list. 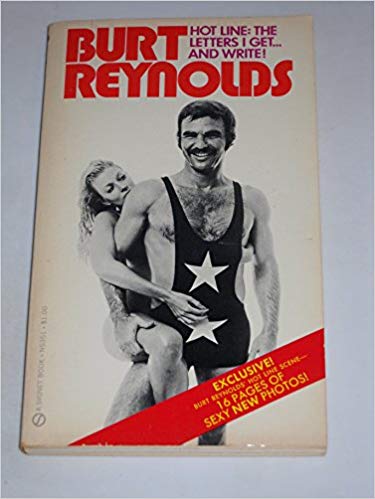