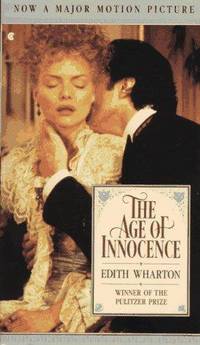 Scribner, 1993-09-02. Mass Market Paperback. Good. Book is in good condition, cover has some wear along the edges. Spine has a mild crease.

Seller rating:
This seller has earned a 3 of 5 Stars rating from Biblio customers.
Biblio.com member since: 2017
Acworth, Georgia
Ask Seller a Question

About The Crazy Book Lady

I am an independent seller who takes pride in great customer service and quick shipping. I have a wide range of books available for purchase.

edges
The collective of the top, fore and bottom edges of the text block of the book, being that part of the edges of the pages of a...[more]
Mass Market
Mass market paperback books, or MMPBs, are printed for large audiences cheaply.  This means that they are smaller, usually...[more]
spine
The outer portion of a book which covers the actual binding. The spine usually faces outward when a book is placed on a shelf....[more]