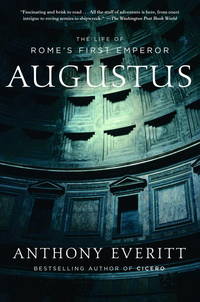 Seller rating:
This seller has earned a 4 of 5 Stars rating from Biblio customers.
Biblio.com member since: 2016
Philadelphia, Pennsylvania
Ask Seller a Question

acceptable
A non-traditional book condition description that generally refers to a book in Good or Very Good condition, although no...[more]
reprint
Any printing of a book which follows the original edition. By definition, a reprint is not a first edition.