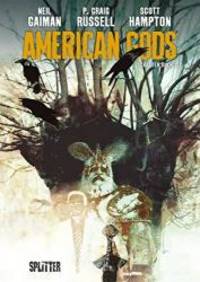 Turnable within 7 days of receipt if not as described.

Seller rating:
This seller has earned a 5 of 5 Stars rating from Biblio customers.
Biblio.com member since: 2006
Waymart, Pennsylvania
Ask Seller a Question

Over 45 years of experience.