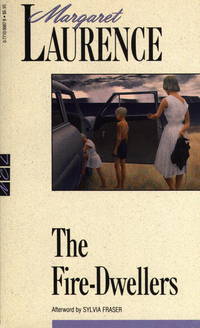 Endless Shores Books is here to serve you:

Seller rating:
This seller has earned a 4 of 5 Stars rating from Biblio customers.
Biblio.com member since: 2010
Bridgetown, Nova Scotia
Ask Seller a Question

We are a family owned Canadian business in the small town of Bridgetown in the beautiful Annapolis Valley of Nova Scotia. Our shop tries to carry something for everyone, from children's board books to mysteries, thrillers and antiquarian and out-of-print books as well as music and movies.

Mass Market
Mass market paperback books, or MMPBs, are printed for large audiences cheaply.  This means that they are smaller, usually...[more]