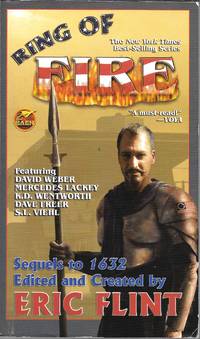 Seller rating:
This seller has earned a 5 of 5 Stars rating from Biblio customers.
Biblio.com member since: 2017
Salem, Oregon
Ask Seller a Question

12mo
A duodecimo is a book approximately 7 by 4.5 inches in size, or similar in size to a contemporary mass market paperback....[more]
reprint
Any printing of a book which follows the original edition. By definition, a reprint is not a first edition.
inscribed
When a book is described as being inscribed, it indicates that a short note written by the author or a previous owner has...[more]
spine
The outer portion of a book which covers the actual binding. The spine usually faces outward when a book is placed on a shelf....[more]
title page
A page at the front of a book which may contain the title of the book, any subtitles, the authors, contributors, editors, the...[more]