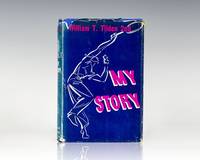 Description:
New York: Hellman, Williams & Company, 1948. First edition of Tilden's autobiography. Octavo, original cloth, frontispiece of Tilden, illustrated with photographs. Near fine in a rubbed jacket with some chips and wear. William T. Tilden II was an American tennis player and is often considered one of the greatest tennis players of all time. Tilden was the World No. 1 player for six years from 1920 through 1925. He won 15 Major singles titles including ten Grand Slam events, one World Hard Court Championships and four Pro Slam tournaments. He was the first American to win Wimbledon in 1920.
Item Price
$75.00
FREE shipping to USA 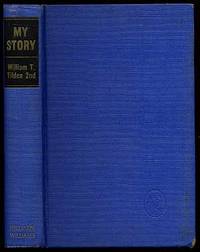 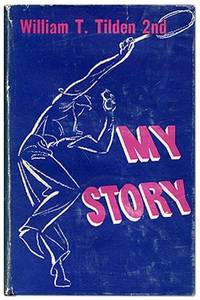