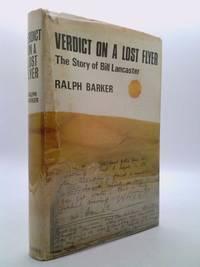 Description:
Harrap, 1969. Hardcover. Good. Pages can have notes/highlighting. Spine may show signs of wear. ~ ThriftBooks: Read More, Spend Less.Dust jacket in good condition. Shelf and handling wear to cover and binding, with general signs of previous use. Minor stain on the edges. Brown spotting on the boards. Text and picture are clear of markings and notations. Secure packaging for safe delivery.Dust jacket quality is not guaranteed.
Item Price
$17.00
FREE shipping to USA 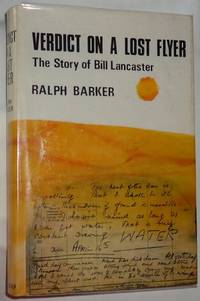 Description:
George C. Harrap & Co Ltd 1969. Octavo softcover (VG); all our specials have minimal description to keep listing them viable. They are at least reading copies, complete and in reasonable condition, but usually secondhand; frequently they are superior examples. Ordering more than one book will reduce your overall postage cost
Item Price
$5.58
$25.62 shipping to USA

Description:
Sydney, Australia: Fontana/Collins, 1986. Very Good condition. NOT a library discard. NO owner's name or bookplate. Pages are clean. NO underlining. NO highlighting. NO margin notes. 1986 reprint. Illustrated with photographs on glossy stock and maps. From the rear cover: "In 1928, Bill Lancaster and Chubbie Miller were international heroes after their sensational long-distance areoplane flight from England to Australia. In 1932, Lancaster was on trial in Miami, accused of murdering Chubbie's lover. Less than a year later, Bill Lancaster disappeared on a flight over the Sahara, and it was almost 29 years before his body was found beside his wreaked plane. A log book, tied to the wing, contained the moving record of the last eight days of his life." . Reprint. Softcover. Very Good condition. 240pp. Great Packaging, Fast Shipping.
Item Price
$24.95
$5.95 shipping to USA 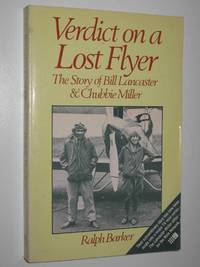 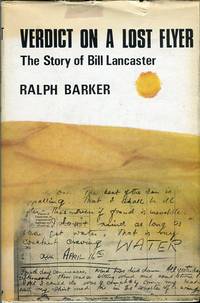 Description:
London: Harrap, 1969. Book. Very Good. Hardcover. 235x160mm. Captain 'Bill' Lancaster, pioneer flyer of the twenties and thirties, disapeared on a flight over the Sahara in 1933. It was twenty nine years before his body was found beside his wrecked plane. And was he guilty or innoscent of murder by shooting? 238pp with black and white plates..
Item Price
$18.88
$21.65 shipping to USA 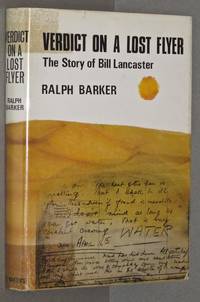 Description:
St. Martin's Press, 1971-01-01. First American Edition. Hardcover. Near Fine/Very Good. Hardcover with DJ, First American Edition 1971 St. Martins Press 238 pages. Near Fine, in a VG DJ. Just a hint of shelf/edge wear to tan tweed cloth boards with gilt titles and brown accents - corners sharp. Minor shelf/edge wear to clipped DJ - now in mylar. Top and bottom of DJ spine have darkened area that wraps around to front and rear panels about 1 1/2 inches. No previous owner marks - all pages are clean and unmarked. 32 vintage B&W photographs, 7 maps which include the end papers. Captain Lancaster disappeared on a flight over the Sahara in 1933. After 29 years his body was found, with his notebook written as he waited for death. He had been charged with the murder of his lover's lover, but was acquitted. A very handsome vintage copy in DJ. LOC SSS-01
Item Price
$50.00
FREE shipping to USA 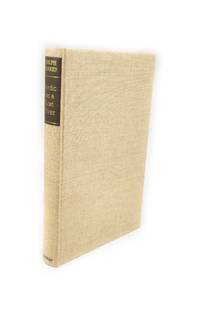