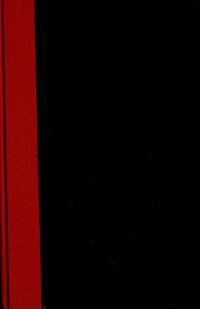 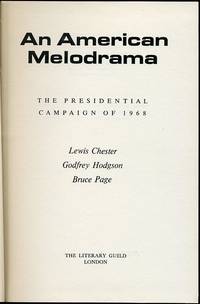 Description:
London: The Literary Guild, 1969. No marks or inscriptions and no creasing to covers. A very clean very tight copy with bright unmarked boards, minor traces of storage and slight bumping to some corners. 814pp. Very detailed story of the US Presidential Election Campaign of 1968 which was won by Richard Nixon.. Hard Cover. Very Good (+)/No Jacket. 9.5 x 6.5 inches.
Item Price
$10.30
$16.98 shipping to USA