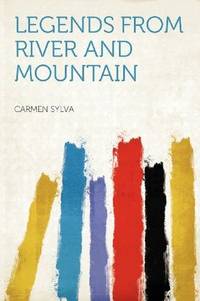 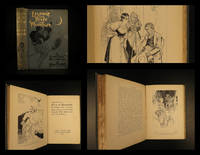 Elisabeth of Wied, but also known as Carmen Sylva, was the Queen of Romania throughout the end of the 19th-century until her death in 1916. And while she was certainly recognized for her royal status, she also is known for her literary career in which she went by the penname Sylva. She wrote numerous plays, poems, novels, and stories many of which have been adapted into legends and traditional mythologies of central Europe.
'Legends From River and Mountain' is an 1896 English book of Sylva's German stories. Supplemented with illustrations of T.H. Robinson, this book also includes the stories of Alma Strettell who collaborated with Sylva on a number of traditional Romanian-French folk songs and folk tales, including this first edition book.
Item number: #11223
Price: $499