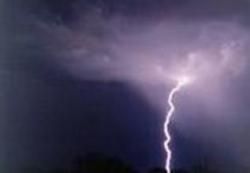 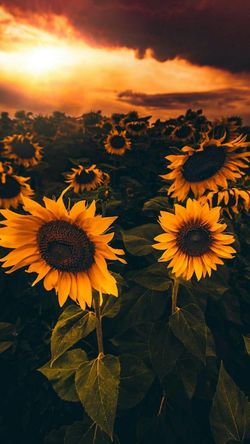 Red Star is the place to come for Rare, Collectable and hard to find books as well as foriegn language, Scripts and more! Books of all kinds. Fast shipping!

Search within Bookstores Specializing in Collectables