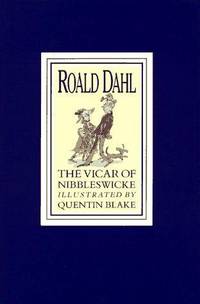 Description:
St. Martin's Press, 1984. Book. Near Fine. Hardcover. Inscribed by Author(s). Inscribed and signed by Louise Dahl-Wolfe. From the front dust jacket flap "Louise Dahl-Wolfe, one of the most celebrated photographers of the thirties, forties and fifties, was a uniquely American artist whose work had enormous ramifications for Horst, Avedon, Penn, and other great photographers who followed her. Working in the heydey of Harper's Bazaar with editor-in-chief Carmel Snow and renowned fashion editor Diana Vreeland, she came to fashion photography at a time when formal, sometimes stilted, European elegance was the norm and infused it with her fresh new vision - informal, intimate, and undeniably American". Preface by Frances McFadden. Uncommon signed..
Item Price
$150.00
$4.50 shipping to USA 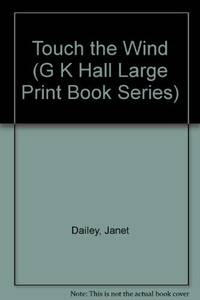 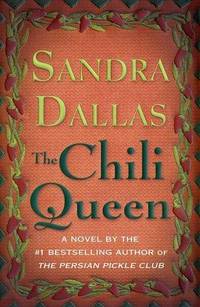 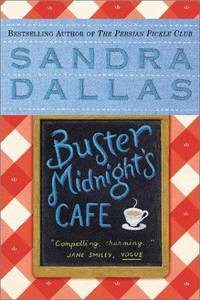 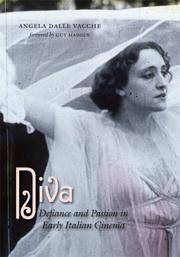 Description:
Austin, Texas, U.S.A.: Univ of Texas Pr, 2008. Book. About Fine. Paperback. Signed by Author(s). First Edition. A lovely copy of the first edition, cd inside back cover is still sealed. Warmly inscribed by the author to a fellow author and film critic..
Item Price
$49.95
$4.50 shipping to USA 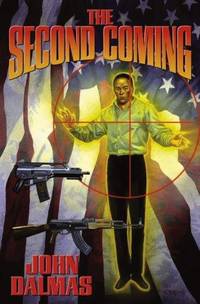 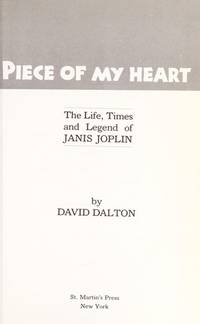 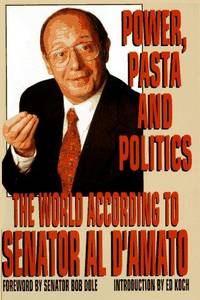 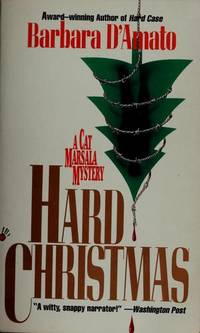