Description:
NY: The Metropolitan Museum of Art. 2004. First edition. . Trade paperback. New.. 56 p. . The Pierre and Maria-Gaetana Matisse Foundation's gift represents one of the largest additions to the Metropolitan's collection of modern art. Pierre Matisse (French, 1900-1989), a prominent art dealer in New York, was the younger son of the painter Henri Matisse (French, 1869-1954). Works by Henri Matisse are the central feature of the collection, though paintings, sculpture, prints, and drawings by members of the School of Paris and others are also represented, including the works of Balthus, Butler, Carrington, Chagall, Delvaux, Derain, Dubuffet, Giacometti, Lam, MacIver, Magritte, Mason, Miro, and Tanguy. The selections illustrated in this publication, a former Met Bulletin, are arranged in three sections: works done between 1911 and 1942; works by Henri Matisse; and paintings and sculpture after 1943. .
Item Price
$13.99
$3.50 shipping to USA 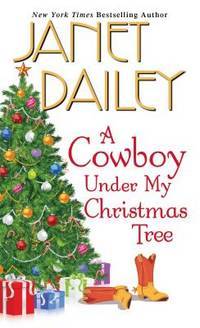 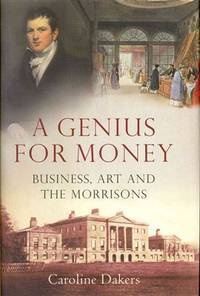 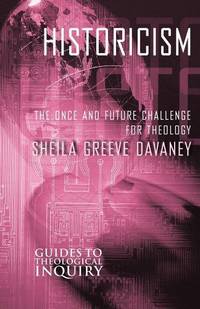 Description:
HBO Studios. 2015. DVD. New in new packaging.. 4 discs. Language: English. Run time: 561 min. Aspect ratio: 1.78: 1. Originally released: 2015. In this thrilling fourth season based on George R.R. Martin s bestselling books, the Lannisters control over the Iron Throne remains intact, but can they survive their own egos as well as the ongoing threats around them? While an unshaken Stannis Baratheon continues to rebuild his army on Dragonstone, a more immediate danger comes from the south, as Oberyn Martell, the Lannister-loathing 'Red Viper of Dorne', arrives at King s Landing to attend Joffrey s wedding. At the Wall, the Night s Watch seems overmatched against Mance Rayder s advancing army of wildlings, which in turn is being trailed by an even more formidable foe. What s more, Daenerys Targaryen, accompanied by her fierce trio of dragons and an Unsullied army, is poised to 'liberate' Meereen, the largest Slaver City in the east, which could provide her with an imposing force to… Read more
Item Price
$34.95
$3.50 shipping to USA 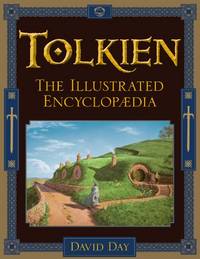 Condition
Used - Good. PLEASE NOTE: The sire line chart that is supposed to be in the front pocket of the binder is missing.
Edition
First edition.
Quantity available
1
Seller
Calhoun Book Store
Chaska, Minnesota
Seller rating:
This seller has earned a 1 of 5 Stars rating from Biblio customers.
Item Price
$145.00
$3.50 shipping to USA

Description:
Milan, Italy: Derby Publishing Co.. 1961. First edition. . Ringbound. Good. PLEASE NOTE: The sire line chart that is supposed to be in the front pocket of the binder is missing.. 267 p. Includes: illustrations, diagrams, index, bibliography. In a green 4-ring binder. 10.5" x 12.5" . Lo Sviluppo delle Linee Stalloniere Puro Sangue a Auccesso in Francia ed in Inghilterra. Les Lignees Etalonnieres a Succes de Pur Sang en Angleterre et en France. Good in good 4-ring plastic green binder. Pages are turning yellow with age, and some have slight foxing. The covers of the binder have some small white spots on them both inside and outside (paint? ). The covers also have some wear and scratches. .
Item Price
$145.00
$3.50 shipping to USA