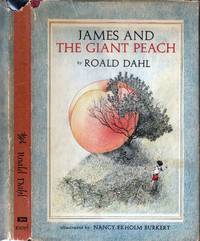 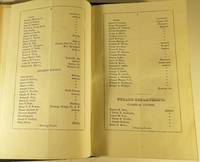 Description:
Amherst, Massachusetts: J. S. and C. Adams, 1841. Three separate issues of the Amherst Academy Catalogue for the years 1841, 1842 and 1843, bound together without wrappers (but with title pages) and also including the Catalogue of the Officers and Students of Amherst College for the academical years 1841-1842 and 1842-1843, plus Catalogus Collegii Amherstiensis, 1842. Six catalogues altogether. Octavo. A wonderful group of Dickinsoniana, with Emily Dickinson listed four times under various departments at Amherst Academy, including 'Female Department Classical Course' and 'English'. Her sister Lavinia is found three times, her brother Austin three times, and her father Edward four times including his role as treasurer for Amherst College. Also found twice is Emily's school friend Abby Wood and listed once friend Jane Humphrey. Dickinson ultimately spent seven years at the Academy. A rare record of Emily's education. Very Good, disbound from boards (which are present), catalogues for 1841 and 1842 foxed.
Item Price
$2,250.00
$10.00 shipping to USA 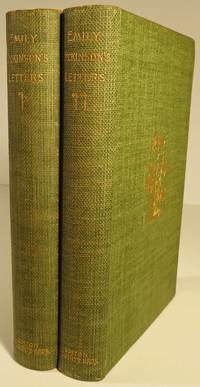 Description:
Boston: Roberts Brothers, 1894. First Edition, First issue with all of the relevant issue points from BAL #4660. First binding of green buckram stamped in gilt with the Indian pipes motif on the front covers, spines stamped in gilt and with "Boston/Roberts Bros." stamped at bottom of spines. Near fine. tight crisp copies.
Item Price
$750.00
$10.00 shipping to USA

Description:
New York: Thomas Y. Crowell, [1886]. First American Edition with a portrait frontispiece of the author, and the one page advertisement at the rear withCrime and Punishment listed first and priced at $1.50. Octavo, in the scarce blue cloth binding stamped in maroon and gilt on the front cover, and gilt lettered spine. Very Good with light shelf wear.
Item Price
$12,500.00
$10.00 shipping to USA 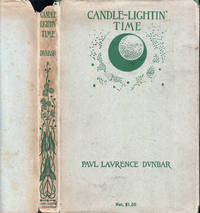 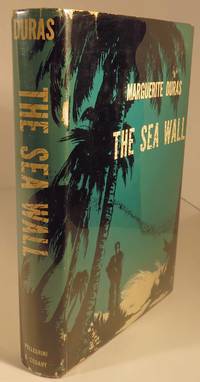