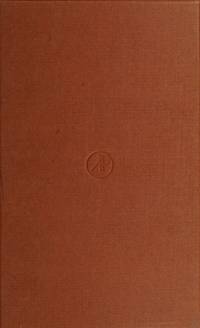 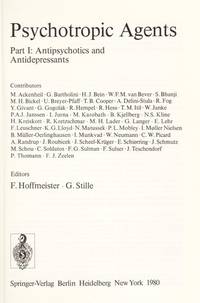 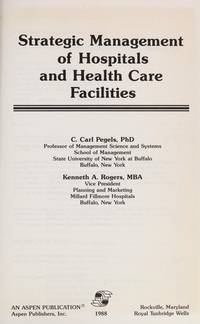 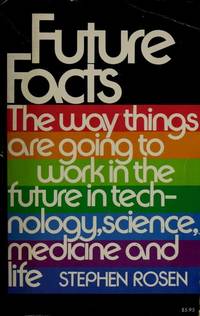 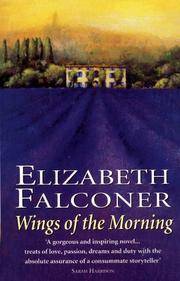 Description:
Christian and his younger sister Emma, children of a wealthy but spectacularly ill-matched couple, had been brought up by their mother Flavia in the hope that one of them, at least, would find a vocation to the religious life. Their father Ludovic, meanwhile, was absent from their lives for a great deal of the time - an absence which, as they grew up, became all too readily understandable. But while Christian lived in London and Gloucestershire with his wife Phoebe and their two small children - a shamefully irreligious life, according to Flavia - Emma followed her heart's desire by training to be a fresco painter in Italy and then, bowing to the incessant pressure from her mother, became a nun in an enclosed order.

A tragedy in the family brought them all to crisis point. Flavia fell apart, becoming increasingly and fanatically religious. Phoebe and Christian had to rebuild their family life, while Emma became gloriously, unexpectedly free - finding love of a more earthly kind in the glorious… Read more
Item Price
$4.00
$3.00 shipping to USA 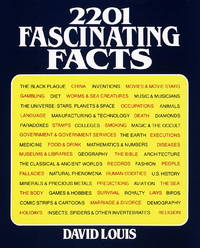 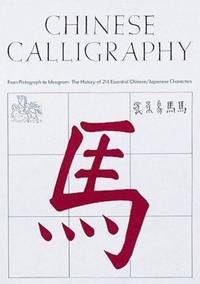 Description:
An illuminating history of the 214 Chinese symbols or radicals and how they provide a unique way to penetrate a rich, mysterious world and can reflect the history and philosophy of an entire culture.

Written Chinese can call upon some 40,000 characters, many of which originated about 6,000 years ago as little pictures of everyday objects used by the ancients to communicate with each other. This book, which introduces the Westerner to a rich and mysterious world, is based on a classic compilation of the Chinese language done in the 18th century, which determined that all the characters then in use were devised from 214 root pictographs or symbols. Each of these 214 key characters, called radicals is charmingly explored by the author, both for its etymology and for what it reveals about Chinese history and culture. Chinese characters are marvels of graphic design, and this book shows, stroke by stroke, how each radical is written and gives examples of how radicals are combined with other radicals and… Read more
Item Price
$8.00
$3.00 shipping to USA 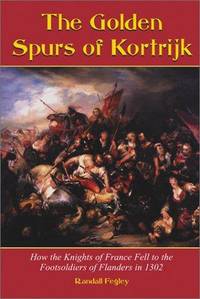 Description:
The Franco-Flemish region of medieval Flanders was a locus of important trade routes in the 13th and 14th centuries. Located in a prime position between the Holy Roman Empire and the North Sea (present-day northern Belgium), the urban centers of the region were surpassed in population only by the city-states of central and northern Italy. This positioning afforded the Flemish citizens of the region great prosperity and they formed guilds to protect their rights, regulate their working hours and standardize their wages. These guilds produced a cohesive unit of people eager to retain the rights they had gained. In 1302, French cavalry faced the determined Flemish soldiers on foot at Kortrijk (Courtrai). This book analyzes the battle that ensued, its origins, consequences and legacy. It also examines the everyday lives of the inhabitants of Flanders; urban dwellers, knights, nobles, women and others. This is the first major English-language study of the historic 14th century battle between the French and… Read more
Item Price
$9.00
$3.00 shipping to USA 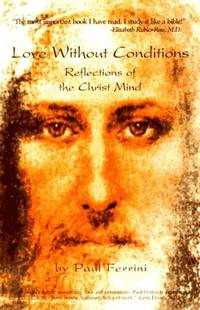 Description:
The incredible book from Jesus calling us to awaken to our own Christhood. Rarely has any book conveyed the teachings of the master in such a simple but profound manner. This book will help you to bring your understanding from the head to the heart so that you can model the teachings of love and forgiveness in your daily life.
Item Price
$2.00
$3.00 shipping to USA 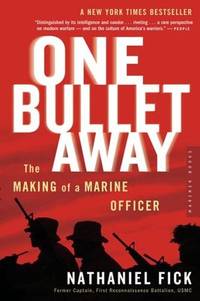 Description:
If the Marines are "the few, the proud," Recon Marines are the fewest and the proudest. Nathaniel Fick's career begins with a hellish summer at Quantico, after his junior year at Dartmouth. He leads a platoon in Afghanistan just after 9/11 and advances to the pinnacleâ€”Reconâ€” two years later, on the eve of war with Iraq. His vast skill set puts him in front of the front lines, leading twenty-two Marines into the deadliest conflict since Vietnam. He vows to bring all his men home safely, and to do so he'll need more than his top-flight education. Fick unveils the process that makes Marine officers such legendary leaders and shares his hard-won insights into the differences between military ideals and military practice, which can mock those ideals.
Item Price
$4.00
$3.00 shipping to USA 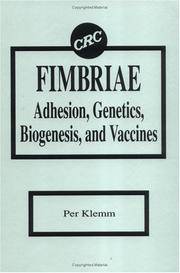