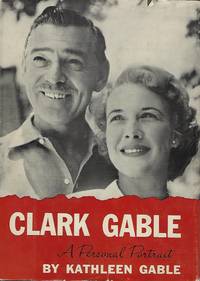 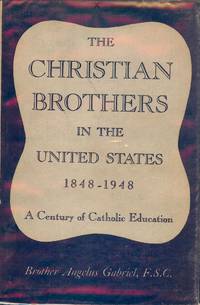 Description:
1948. GABRIEL, Angelus. THE CHRISTIAN BROTHERS IN THE UNITED STATES, 1848-1948: A CENTURY OF CATHOLIC EDUCATION. NY: The Declan X. McMullen Co., [1948]. Small 4to., cloth in dust jacket. First Edition. Signed presentation by Gabriel on front endpaper: "To David Broderick, affiliated Brother (p. 647) in grateful appreciation of his loyalty, devotion, and many years of devoted service to the Brothers, Brother Angelus Gabriel." Near fine; some edgewear & soil d/j. $175.00.
Item Price
$175.00
$4.75 shipping to USA 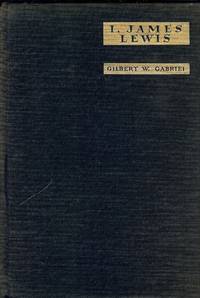 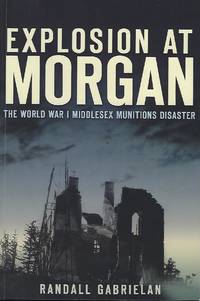 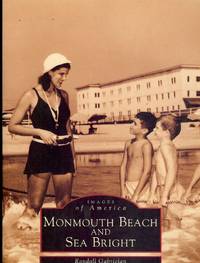 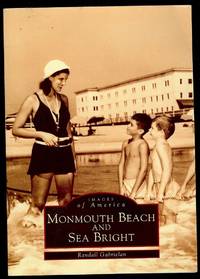 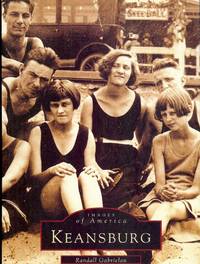 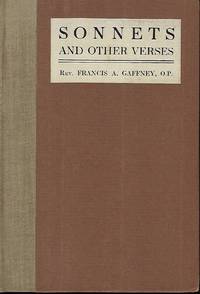 Description:
NY: P.J. Kenedy, 1916. First Edition. Inscribed by Gaffney on the half-title page: "Appreciation of Francis A. Gaffney, P.O." Born in Newark, NJ, in 1863, after being ordained Gaffney was assigned to many of the Dominican parishes in the Province of St. Joseph in Ohio. With the signature of "John R. Dooley, O.P." I believe Rev. Dooley as somehow associated with The Cloisters in New York. 12mo., cloth & boards with original paper title labels; top edge gilt; 163 pages). Many pages remain uncut so an unread copy. Frontispiece Of Gaffney.. Very Good (covers very nice; contents clean & tight).
Item Price
$125.00
$4.75 shipping to USA 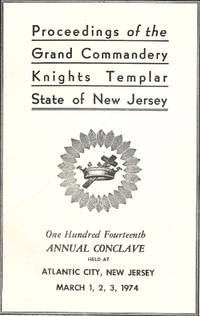 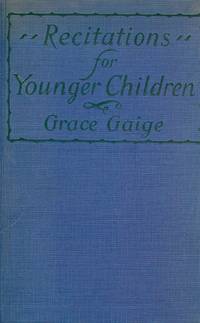 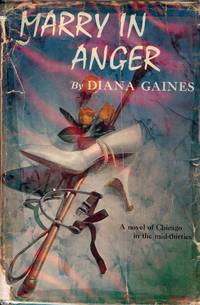 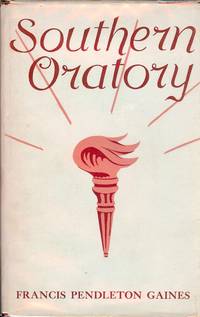 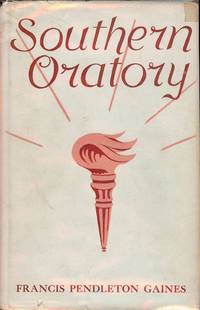 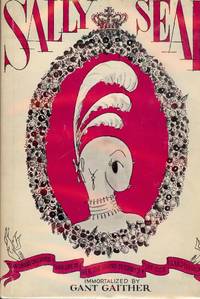 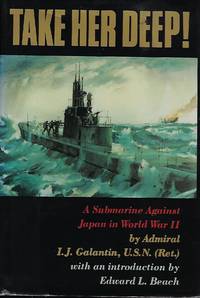 Description:
[Chapel Hill, North Carolina]: Algonquin Books of Chapel Hill, 1987. First Edition. Signed presentation by Galantin on the half- title page: "For Frederick S. Claghorn, With my esteem and best regards, I.J. Galantin, Pinehurst 23 Oct 1987." On August 12, 1943, on Midway Island, Lt. Comdr. I. J. (Pete) Galantin took command of the fleet submarine U.S.S. Halibut, itself a veteran of five combat patrols in the naval war against the Empire of Japan. For the next fourteen months, Galantin and his officers and crew would play their part in the Silent Service's unrelenting attack on Japan's navy and merchant marine. 8vo., black cloth in dust jacket; 262 pages. With an Introduction by Edward L. Beach. Very Good (covers nice; contents clean & tight with slight lean to spine).; very nice d/j.
Item Price
$75.00
$4.75 shipping to USA 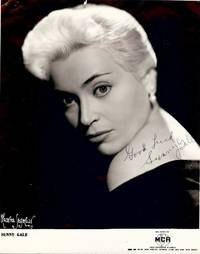 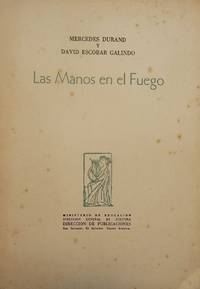 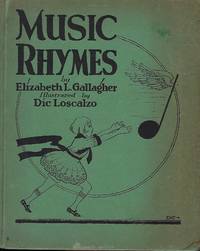 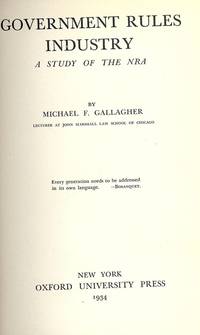 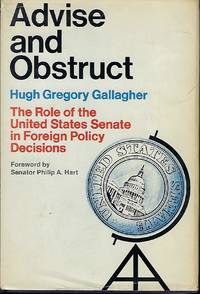 Description:
NY: Delacorte Press, 1969. First Edition, first printing. Wonderful, personal signed presentation from Gallagher on the half-title page: "Tom Curtin- This is as much your book as it is mine. Without you there would have been no book- and no me. How can I thank you? Hugh G. Gallagher." Wow! Gallagher, who contracted polio in 1952 at age 19, was known by many advocates as the drafter of the Architectural Barriers Act of 1968, the nation's first federal disability rights law, which led to the broader accessibility provisions of the 1990 Americans with Disabilities Act. When the FDR memorial was being constructed in the late 1990s, Gallagher led the campaign to have the statue of the President at the entrance depict him in his wheelchair at ground level -- to make his true image more accessible to visitors with and without disabilities. Tom Curtin may refer to U.S. District Court Judge John Thomas Curtin, but this is just speculation. Needs more research!. 8vo., black cloth in dust jacket; 338 pages.… Read more
Item Price
$50.00
$4.75 shipping to USA