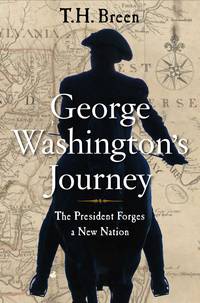 Description:
Simon & Schuster, 2016. As new, unread, in dust jacket.This is George Washington in the surprising role of political strategist. T.H. Breen introduces us to a George Washington we rarely meet. During his first term as president, he decided that the only way to fulfill the Revolution was to take the new federal government directly to the people. He organized an extraordinary journey carrying him to all thirteen states. It transformed American political culture. For Washington, the stakes were high. If the nation fragmented, as it had almost done after the war, it could never become the strong, independent nation for which he had fought. In scores of communities, he communicated a powerful and enduring message-that America was now a nation, not a loose collection of states. And the people responded to his invitation in ways that he could never have predicted.. First Edition, First Printing. Hard Cover. As New/As New.
Item Price
$14.95
$4.50 shipping to USA 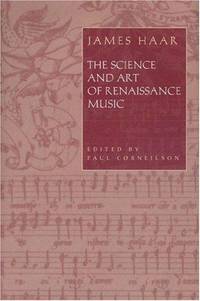 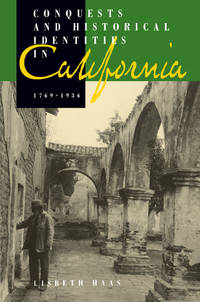 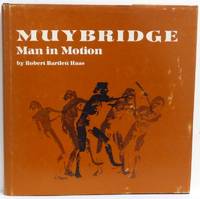 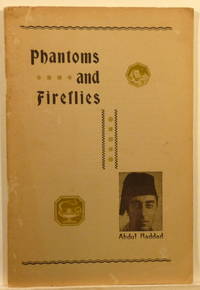 Description:
Miami, Florida: Self Published, 1960. Limited Edition. 174/650 copies. "Of this First Edition six hundred and fifty numbered copies have been hand set and printed by the author..." Signed in red ink by the author on title page. Loosely laid in are three items: a bookmark with information sheet for the author's book "City of Bronze," and the business card for House of Haddad Printers. . Signed. First Edition. Soft Cover. Very Good.
Item Price
$45.00
$4.50 shipping to USA

Description:
London: Watts & Co. , 1949. From the collection of the former curator of African Ethnology in the Department of Anthropology at the National Museum of Natural History, Smithsonian Institution, with his signature.. First Edition. Hard Cover. Very Good.
Item Price
$30.00
$4.50 shipping to USA

Description:
Turtle Point , 1997. Inscribed by the author: "For -- from Leila Hadley, at Gaia - from one friend of Andrew Harvey to another." Additionally signed and dated on the title page. Fine in a fine dust jacket. [No International shipping on this item]. SIGNED. First Edition. Hard Cover. Fine/Fine.
Item Price
$18.00
$4.50 shipping to USA

Description:
Tehran: Taraghijah Gallery / Ministry of Culture and Islamic Guidance , 2005. An exquistitely produced folio size book in dust jacket and publisher's slipcase. Silver cloth with silver gilt lettering to cover and spine. 240 pages illustrated in full color. An overview of this exceptional contemporary Iranian artist who has been widely exhibited and represented in major museum collections. His unique style of painting is characterised by stylized horses that became his trademark. Dual language book with the English text by France-Marie Haeger. Bright and fine in the publisher's slipcase. . First Edition (Stated). Hard Cover. Fine/Fine. Folio - over 12" - 15" tall.
Item Price
$395.00
$4.50 shipping to USA 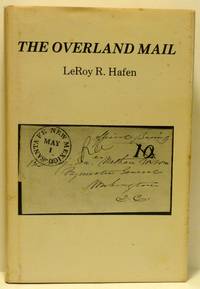 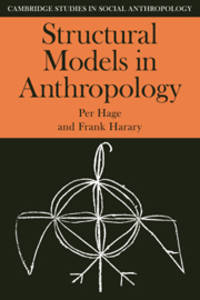 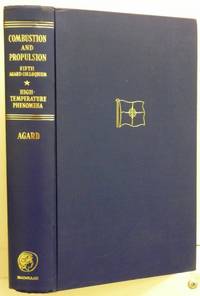 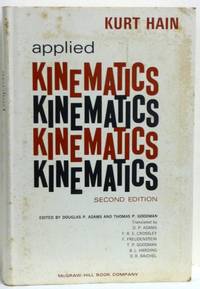