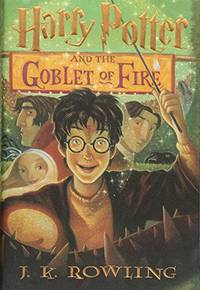 Description:
This book has been privately printed for the members of he firearms Classics Library. Leather L.eaf with Gold Leaf
Item Price
$95.00
$3.00 shipping to USA

Description:
Has Been privately printed for the members of the firearms classics library.
Item Price
$25.00
$3.00 shipping to USA

Description:
The Catalog Number is 85-48264. Printed in the United States of America #0987654321. The Unauthorized Biography of Frank Sinatra. Has photographs and a complete listing of albums and movies.
Item Price
$25.00
$3.00 shipping to USA 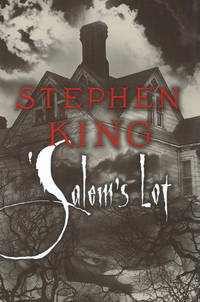 Description:
The First NASA Flight Director. Flight is the stirring account of the U.S. space program. The one man who was there for it all. Christopher Columbus Kraft JR. First Printing, March 2001 CIP 00-057291. it is set in Transitional. Designed by Eve L. Kirch. To the thousand of people in the industry, academe, and government who contributed to the success of one man's greatest adventures. It has the Acknowledgements and Preface. Contents: Section 1: A Boy from Phoebus, Section II: The Mercury Missions, Section III: The Gemini Missions, Section IV: The Apollo Missions. There is the Epilogue and the Index.
Item Price
$25.00
$3.00 shipping to USA 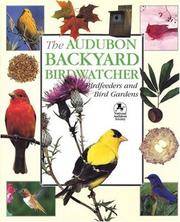