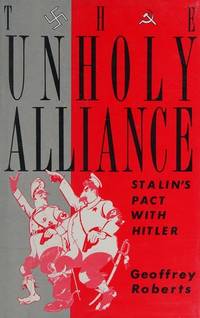 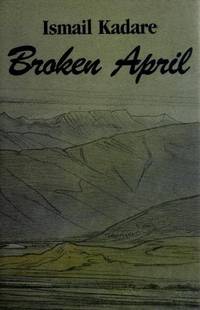 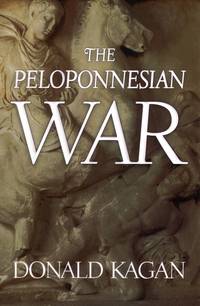 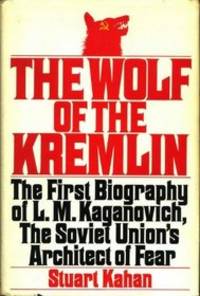 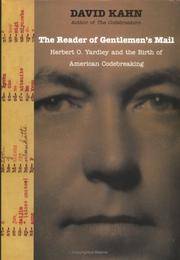 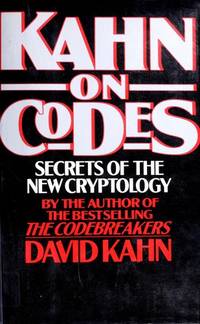 Description:
Stated First Printing. Warmly inscribed and signed by author to "Noel Behn - Fellow author & fellow conspirator on the long John Nebel talkfest. Sincerely, David Kahn 30 December 1967". Noel Behn was an American novelist, screenwriter and theatrical producer, whose first novel, The Kremlin Letter, drawn from his work in the US Army's Counterintelligence Corps, was published in 1966 and made into a film by John Huston in 1970.Behn's non-fiction Big Stick-Up at Brink's about a 1950 raid on a Boston armoured car facility, was published in 1977 and adapted into a 1978 movie starring Peter Falk and Peter Boyle. His controversial book Lindbergh: The Crime (1993) delved into the Lindbergh kidnapping, claiming that the baby had died in a family accident, and the kidnapping was faked. DJ in archival cover. . Fine. Hardcover. 1st Edition. 1st Printing.
Item Price
$250.00
$3.99 shipping to USA 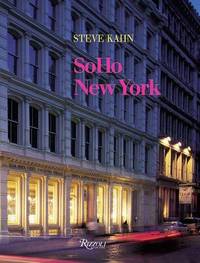