Description:
Washington: National Geographic Society, 1978 An archaeological site in Syria, Ebla was excavated starting in 1964 and became famous for the Ebla tablets, an archive of about 20,000 cuneiform tablets written in both Sumerian and Eblaite and dated to around 2350 BC.. Soft Cover. Very Good. Periodical/Magazine.
Item Price
$7.00
$12.00 shipping to USA 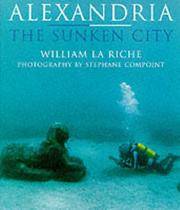 Description:
Athens: Lycabettus Press, 2010 'The remote, uninhabited island of Falconera almost half way between Athens and Crete is the focus of daring exploits in the last months of World War II. If the German munitions fleet succeeds in reinforcing the German army on Crete the Occupation will continue, prolonging the war. The British navy can stop this fleet only if they can locate it, information that only can be provided by a small schooner from the Greek Schooner Raiding Flotilla. The story is fiction but the setting real. The author, Alexis Ladas, was a 24 year old captain on a Greek Raiding Schooner in 1944. The little known Greek Schooner Raiding Flotilla in World War II; its bases in Alexandria, Egypt and Deremen, Turkey; its only slightly disguised commander; and the feelings of the books hero in war were very real indeed. The author wrote what he lived. On one level, this book is a gripping romance and a suspense-filled tale of action. It is also a fount of information about the Aegean, sailing in… Read more
Item Price
$35.00
$12.00 shipping to USA 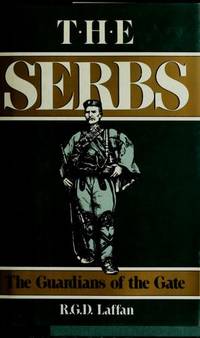 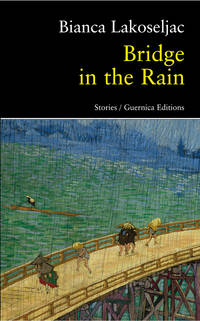 Description:
London: Methuen., 1957 "This is the log book, written as fiction but based on fact, of the voyage of an ill-fated Roman galley from Delos in the Aegean to Massalia, the modern Marseilles, in about 145 B.C. The wreck, with the remains of ots cargo of 10,000 amphorae and pottery from Megara was found in 9 fathoms of water . outside Marseilles . [by] Commandant Cousteau and his team. From the evidence provided by the surviving fragments of the hull and anchor, marks on the pottery and customs seals on the amphorae, the author has been able to retrace the voyage . Further clues allowed the owner of the Dolphin to be identified as Markos Sestios . 160p. illus plates, maps and diagrams. First Edition.. Hardcover. Near Fine/Very Good, Price Clipped. Illus. by Translated by Mervyn Sevill.
Item Price
$15.00
$12.00 shipping to USA 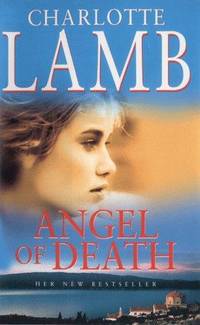 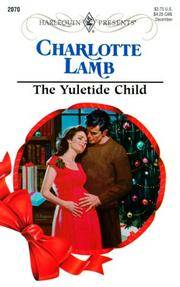 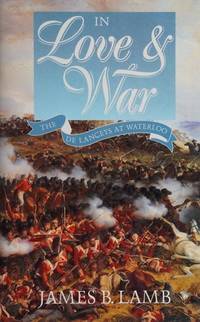 Description:
Toronto: Macmillan of Canada, 1989 'A gripping and moving novel based on the true stry of William and Magdalene De Lancey, two young people caugh up in the triumph and the horror of the battle of Waterloo". 1st.UK Ed... As New/Near Fine - Price Clipped.
Item Price
$21.00
$12.00 shipping to USA

Description:
Toronto: Macmillan of Canada, 1989 'A gripping and moving novel based on the true stry of William and Magdalene De Lancey, two young people caugh up in the triumph and the horror of the battle of Waterloo". 1st.UK Ed.. Fine/Very Good, Price Clipped.
Item Price
$15.00
$12.00 shipping to USA