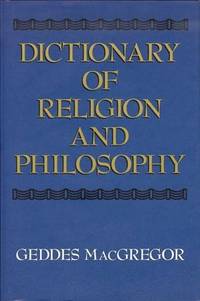 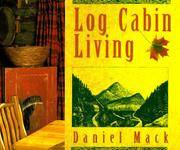 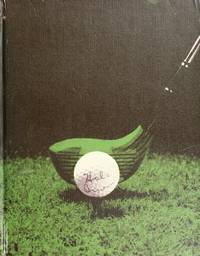 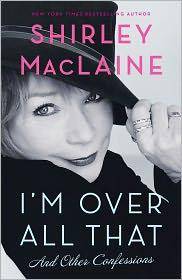 Description:
Boston: Houghton Mifflin, 1952. Reprint . Hardcover. Very Good/Very Good. 8vo - over 7¾" - 9¾. PON, 407pp., price unclipped dj in mylar cover. Not a remainder nor a book club. In one volume for the first time are Mr. MacLeish's long poems: A Plot of Earth; The Hamlet of A. MacLeish; Einstein;, Conquistador; Elpenor; America was Promises; Colloquy for the States; and Actfive. Winner of the National Book Award for Poetry 1953.
Item Price
$8.00
$10.95 shipping to USA 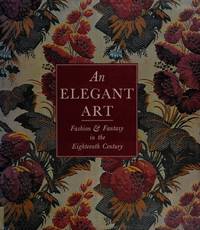 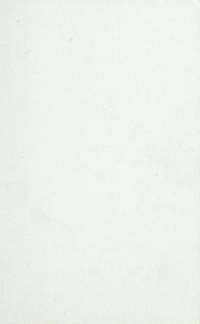 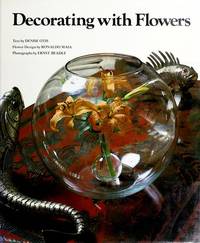 Description:
Softbound. Very good with some foxing. 19th century engraving from Le Tour de Monde, depicts armed slave standing off a mob. 6x9 inches. French language. ENGRAVING: Printing pictures from a wood, stone, or metal surface is an art form created in the 15th century that was extensively used to mass-produce original works of art. (Also known as a PRINT). Until the advent of modern photography the method was used to mass-produce original drawings and paintings to illustrate books. Artists, cartographers and publishers, at one time, employed hundreds of master engravers to illustrate books, maps, commentaries, and newspapers. There are two methods, Line engraving and drypoint. There are three different processes; Etching, Mezzotint, and Aquatint. Mezzotint is the process that was developed in the 18th century which is still used to produce high quality images such as all United Stated paper currency eg., the dollar bill.
Item Price
$20.00
$10.95 shipping to USA 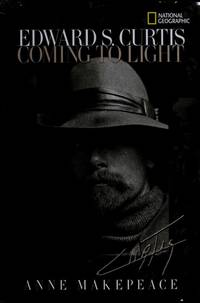