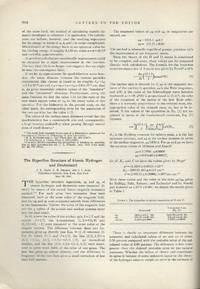 Description:
Lancaster, PA: The American Physical Society, 1947. First Edition. Wraps. Very Good. Polykarp Kusch and Michael Foley measured the electron's intrinsic magnetic moment for the first time in late 1946. Then, in 1947, Karp, Foley and a team of scientists from Columbia University discovered a small discrepancy (on the order of one part in 2000) between Dirac's prediction and the actual size of the spin g-factor, implying the existence of an "anomalous magnetic moment." Isador Rabi presented this discrepancy at the Shelter Island meeting in June 1947, and Kusch and Foley went on to confirm the g-factor discrepancy in other elements. This is the paper that first identified a possible g-factor discrepancy. 839-944, ix pp. 4to. Green paper wraps that are quite clean inside and out, very minor age toning to spine.
Item Price
$200.00
$5.00 shipping to USA 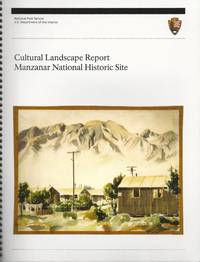 Description:
Washington DC: U. S. Government Printing Office, 2006. First Edition. Spiral Bound. Fine. Manzanar National Historic Site was designated on March 3, 1992, to mark the location of Owens Valley Reception Center which opened on June 1, 1942, with the internment of 9,666 Japanese Americans. The site was one of many in the United States created by President Franklin D. Roosevelt's Executive Order 9066 which resulted in the internment of 120,000 Japanese Americans over the course of World War II. The site was transferred to the the National Park Service in 1997 by the City of Los Angeles, this report details opportunities for further development and interpretation of the site by the Naitonal Park Service. [6], 291, [36] pp. 4to. Clean, crisp copy with black wire spiral binding and clear plastic covers.
Item Price
$30.00
$5.00 shipping to USA 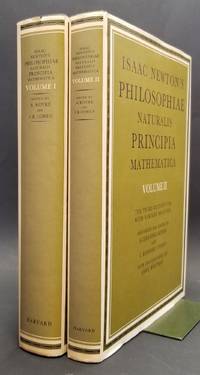 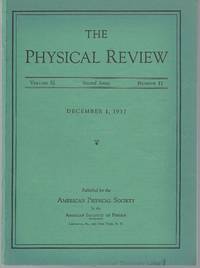 Description:
Lancaster, PA: The American Physical Society, 1937. First Edition. Wraps. Very Good. Article by the three authors confirms the discovery of the muon. Issue also contains "On the Mathematical Description of Light Nuclei by the Method of Resonating Group Structure" (Physical Review; Volume 52 No. 11, pp. 1107-1122) by John Wheeler proposing the scattering matrix (or S-Matrix), the starting point for string theory. 1079-1200 pp. 4to. Green paper wraps that are quite clean. Ex-library with small black library stamp at lower right corner of front cover, no other markings.
Item Price
$400.00
$5.00 shipping to USA 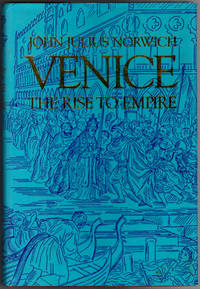 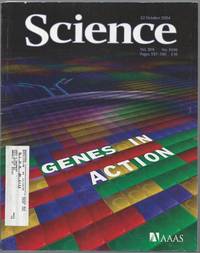 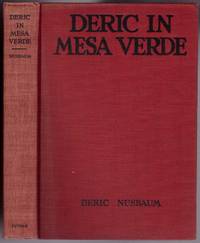 Description:
New York: G.P. Putnam's Sons, 1926. First Edition. Hardcover. Very Good. The explorations of a 12-year-old boy whose father was the Superintendent of Mesa Verde National Park, and his study of the cliff-dweller ruins and Native American legends and habits. 166 pp. 8vo. Red cover with black letters is sunned on spine and along front edge of spine. Black and cream pictorial endpapers have bookplate of small library on inside front cover and pocket & circulation card on rear endpaper and pastedown. Small penciled number on foreword page is only other library indication.
Item Price
$10.00
$5.00 shipping to USA