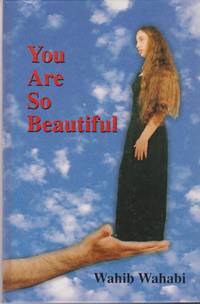 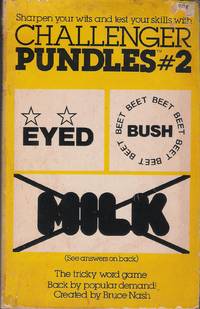 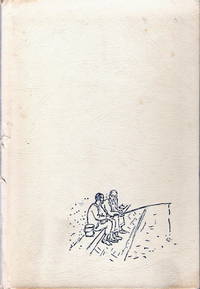 95 pp. of text, with 10 full-page black and white illustrations. A collection of 14 short tales from the shopkeepers and residents of Tiberia by the Sea of Galilee. First edition, first printing (Yulis Catalogue, Yeshiva University). Pages slightly yellowing, shelf wear, age staining to spine and front panel, light rubbing to extremities but still bright and intact. 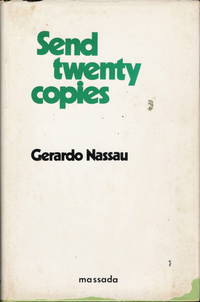 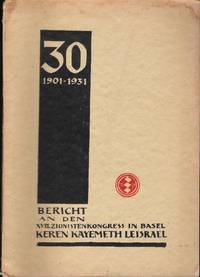 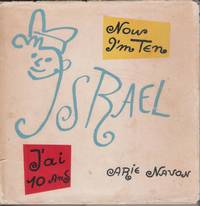 Description:
Unpaginated. Hardcover with dust jacket. Jacket tattered and yellowing. Cover slightly yellowing. Dedication (not by author) on first page. Pages slightly yellowing. Else in good condition. The book is in : Hebrew, English and French.
Item Price
$16.00
$8.00 shipping to USA 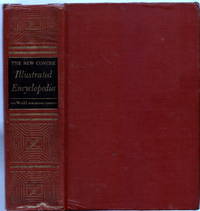 Description:
Â
1262 pages with over 3,000 small black and white illustrations. The edges of the spine are lightly rubbed.
Item Price
$9.99
$8.00 shipping to USA 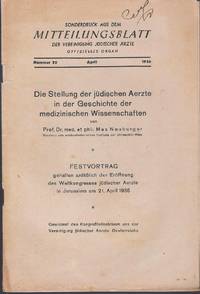 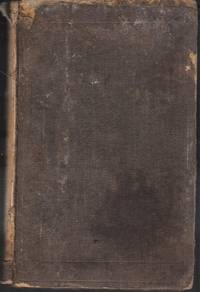 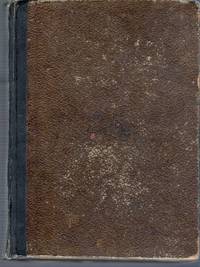 Fanny Neuda (1819-1894), a member of a prominent Jewish family in Moravia, published this collection of her personal prayers after the death of her husband, Rabbi Abraham Neuda, in 1854. It was the first Jewish womenâ€™s prayer book to be written by a woman. In addition to containing formal Jewish worship practices, this work covered both public and private events in the life of a Jewish woman. The book consisted of more than 50 prayers for Jewish women relating to all aspects of their lives.
Jakob B. Brandeis was the founder of a publishing house and bookstore which, from 1880 onwards, provided the Jewish community with Hebrew prayer books and fiction, as well as educational literature on Jewish topics, mostly in the German language.
The collection attained great popularity among Jewish women in Central Europe, and was published in more than 30 editions (some of which were illustrated); the latest printing was issued in Basel, Switzerland, in 1968. 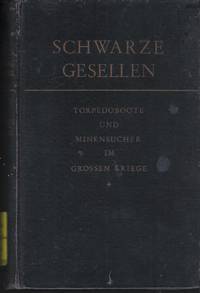 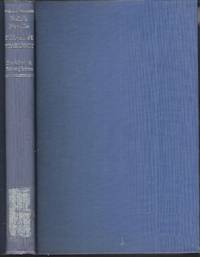 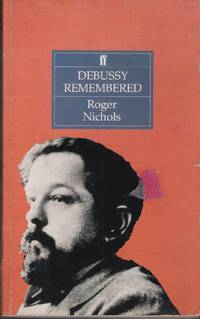 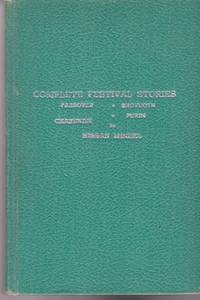 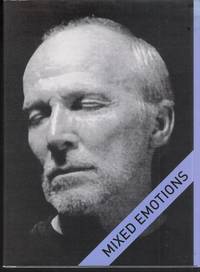 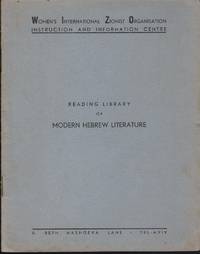 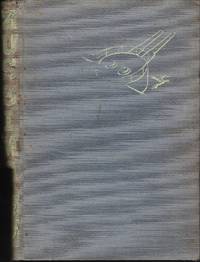