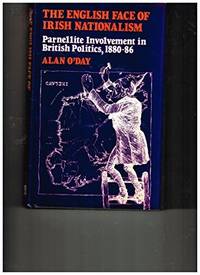 Condition
Used - Very good
Edition
One of an edition limited to 105 copies, this being #25
Binding
Hardcover
Quantity-available
1
Seller
A. Parker's Books, Inc.
Sarasota, Florida
Seller rating:
This seller has earned a 1 of 5 Stars rating from Biblio customers.
Item Price
$450.00
$3.50 shipping to USA