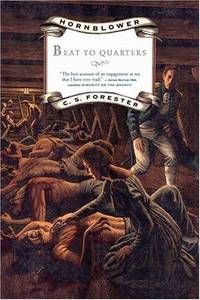 Description:
June 1808, somewhere west of Nicaragua - a site suitable for spectacular sea battles. The Admiralty has ordered Hornblower, now in command of the 36 gun HMS Lydia to form an alliance against the Spanish colonial government with an insane Spanish landowner; to find a water route across the CentrAl American isthmus,and 'to take, sink' burn or destroy' the 50 gun Spanish shoe of the line Natividad or face court-martial. A daunting enough set of orders - even if the happily married captain were not woefully distracted by the passenger he is obliged to take on in Panama: Lady Barbara Wellesley.
Item Price
$6.15
$10.76 shipping to USA 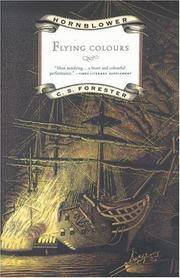 Description:
Forced to surrender his ship the Sutherland, after a long and bloody battle, Hornblower now bides his time as a prisoner in a French fortress. Within day he and his first lieutenant, Bush, who was crippled in the last fight, are to be taken to Paris to be tried on trumped-up charges of violating the law of war, and most probably executed as part of Napoleon's attempt to rally war-weary empire behind him. Even if Hornblower escapes this fate and somehow finds his way back to England, he will face court-martial for his surrender of a British ship. As fears for his life and his reputation compete in his mind with worries about his pregnant wife and his possibly widowed lover, the indomitable captain impatiently awaits the chance to make his next move.
Item Price
$6.15
$10.76 shipping to USA 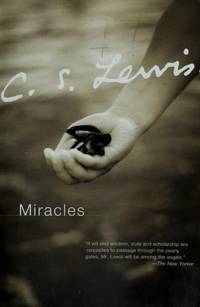 Description:
'The central miracle asserted by Christians is the Incarnation. They say the God became Man. Every other miracle prepares the way for this, or results from this.' This is the key statement of Miracles, in which Lewis shows that a Christian must not only accept but rejoice in miracles as a testimony of the unique personal involvement of God in creation. Using his characteristic warmth, lucidity,, and with, Lewis challenges the rationalists and cynics who are mired in their lack of imagination and provides a poetic and joyour affirmation that miracles really do occur in our everyday lives
Item Price
$6.15
$10.76 shipping to USA 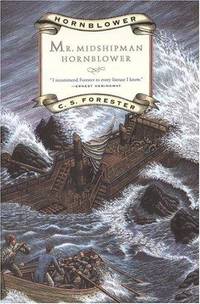 Description:
The year is 1793, the eve of the Napoleonic Wars, and Hornblower, a 17 year old boy unschooled in seafaring and the ways of seamen, is ordered to board a French merchant ship and take command of crew and cargo for the glory of England. Though not an unqualified success, this first naval adventure teaches the young midshipman enough to launch him on a series of increasingly glorious exploits.
Item Price
$6.53
$10.76 shipping to USA 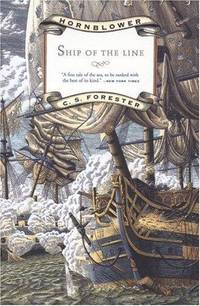 Description:
May 1810, 17 years deep into the Napoleonic Wars. Captain Horatio Hornblower is newly in command of his first ship of the line, the 74 gun HMS Sutherland which he deems 'the ugliest and least desirable two-decker in the Navy List.' Moreover, she 250 men short of a full crew, so Hornblower must enlist and train 'poachers, bigamist, sheepstealers,' and other landlubbers. By the time the Sutherland reaches the blockaded Catalonian coast of Spain, the crew is capable of staging five astonishing solo raids against the French. But the grisly prospect of defeat and capture looms for both captain and crew as the Sutherland single-handedly takes on four French ships.
Item Price
$6.53
$10.76 shipping to USA 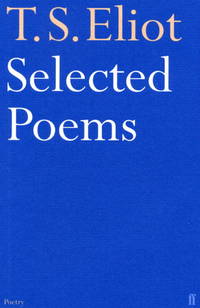 Description:
This selection, which may be regarded as an introduction to his work, was made b T S Eliot himself. 127 pages.
Item Price
$5.00
$10.76 shipping to USA 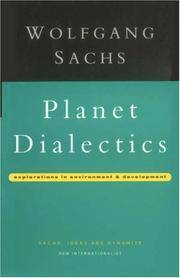 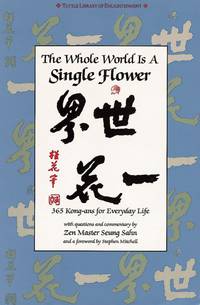 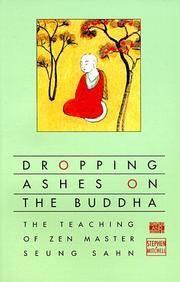 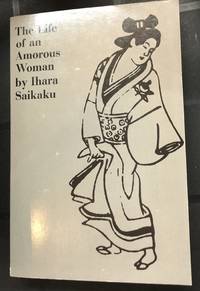 Description:
'This is an astonishing book, kpart memoir, part sage of two Canadian families, Japanese and Canadian, that were at war with each other and found peace and forgiveness together. It is a funny, heartbreaking story of a family scarred by history's pain and their own self-destructiveness, yet redeemed by stoic endurance and the capacity for forgiveness. You're going to remember this book.' -Michael Ignatieff
Item Price
$7.30
$10.76 shipping to USA 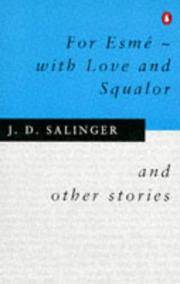 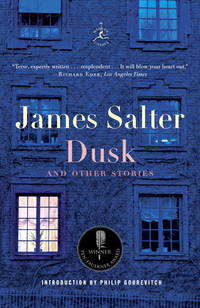 Description:
A collection of eleven short stories, with an introduction by Philip Gourevitch. 140 Pages.
Item Price
$4.61
$10.76 shipping to USA 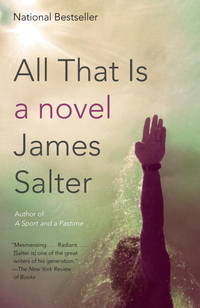 Description:
The novel explores a life unfolding in a world on the brink of change. Philip Bowman returns to America from the battlefields of Okinawa and finds success in the competitive world of publishing in postwar New York - yet what he most desires, and what eludes him is love.
Item Price
$5.00
$10.76 shipping to USA

Description:
In Fables, which 'stands on a higher level of literary achievement...that almost attains to poetry,' the author demonstrated his mastery of a form of social criticism and satire that dates back to Aesop.
Item Price
$7.30
$10.76 shipping to USA 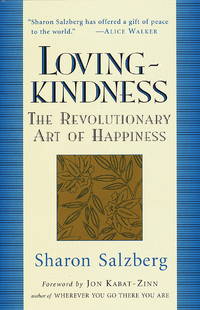 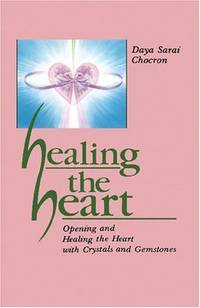 Description:
The author believes in non-intrusive methods in order to develop the ability to heal from withing. Exercises include: silence and meditation; breathing and visualization; affirmation and writing exercises; diet suggestions and yoga,; relationships between chakras, gemstones and color; detailed instructions for laying crystals and gemstones on the heart, solar plexus and throat chakras. 122 Pages
Item Price
$3.84
$10.76 shipping to USA 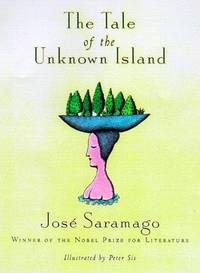 Description:
'A man went to knock at the king's door and said, Give me a boat. The king's house had many other doors, but this was the door for petitions. Since the king sent all his time sitting at the door for favors (favors being offered to the king, you understand), whenever he heard someone knocking at the door for petitions, he would pretend not to hear...' Why the petitioner required a boat, where he was bound for, and who volunteered to crew for him the reader will discover as this narrative unfolds. And at the end it will be clear that if we thought we were reading a children's fable we were wrong. We have been reading a love story, a philosophical tale worthy of Voltaire or Swift.
Item Price
$9.22
$10.76 shipping to USA