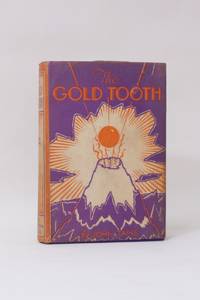 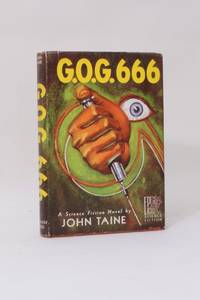 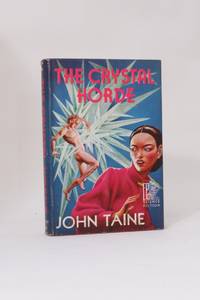 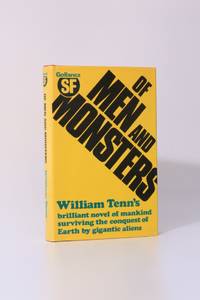 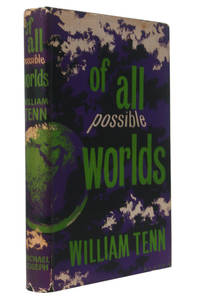 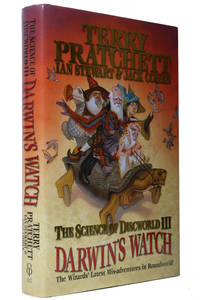 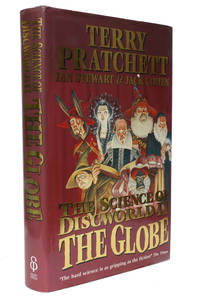 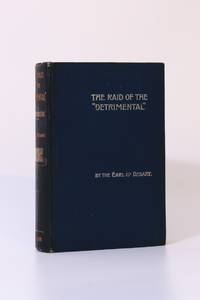 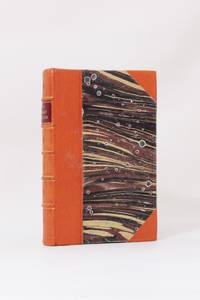 Description:
London: Smith, Elder & Co.. London, Smith, Elder & Co., 1833. First Edition. First Impression. Hardback. Near fine. Brothers Michael and John Banim published under the pseudonyms Abel and Barnes O'Hara [ODNB attributes this primarily to Michael, John being ill by then]. Not in Blieler, though the earlier Revelations of the Dead-Alive is (under futurity). A copy of Revelations is noted in Spectrum too. The first in Smith, Elder and Co's Library of Romance series, edited by Leitch Ritchie. A series intended to counter the expensive triple-deckers [Rodensky, .the Victorian Novel, p39]. Rebound in fairly recent half-morocco, with five raised bands, marbled boards. Binding a little modern, but nice enough. A very nice copy, clean throughout. Rare, copies located at Oxford and BL in COPAC. No copies found in commerce. [7831, Hyraxia Books]. . Near Fine. Hardback. 1st Edition. 1st Printing. 1833.
Item Price
$581.02
$27.34 shipping to USA 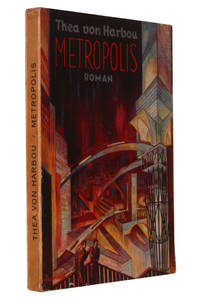 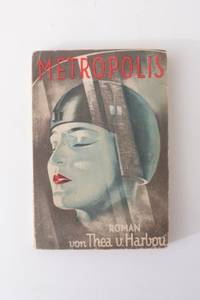 Description:
Berlin: August Scherl. Berlin, August Scherl, 1926. First Edition. Third Impression. An important book, with four stills (complete) from the science fiction epic of the same year. The third issue in wraps. Preceded by the first thousand with the Willy Reimann illustration (of which was have a copy in stock as of writing), and the second thousand matching this issue. Condition is near fine. Externally just lightly worn, internally with a fairly trivial waterstain to first couple of dozen leaves. Doesn't really detract. Spine a little worn, but a very presentable copy. Thea von Harbou and her husband, Fritz Lang, worked on the film concurrently. The plot of the film and book were produced together. It was a massive undertaking, and hugely popular. It remains one of the era's most important films, and the present title is one of the most collectable books in science fiction film. Uncommon. Cover art / illustrations by Werner Graul [5809, Hyraxia Books]. . Near Fine. Paperback. 1st Edition. Third… Read more
Item Price
$3,759.53
$27.34 shipping to USA 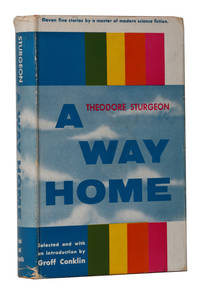 Description:
US: Funk and Wagnalls. New York, Funk & Wagnalls, 1955. Hardback first edition and first impresion. A near fine book in a very good jacket. The book has light bumping to the spine tips, the jackets has some rubbing (particularly to rear), some creasing, a couple of short closed tears. Some scuffing to the rear panel. Not price-clipped. . Near Fine. Hardback. 1st Edition. 1st Printing. 1955.
Item Price
$68.36
$27.34 shipping to USA 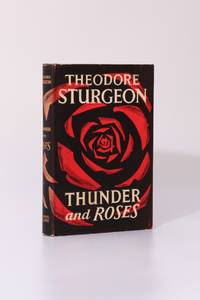 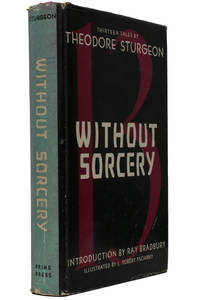 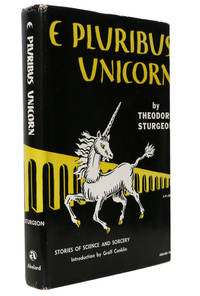 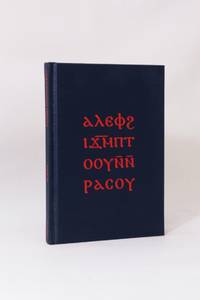 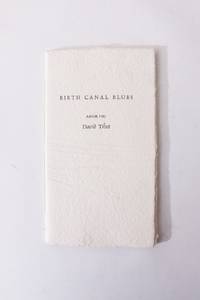 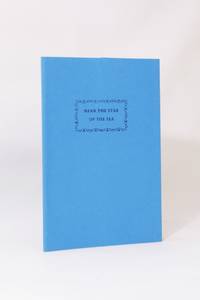 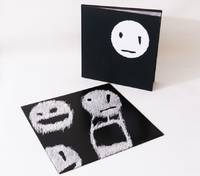 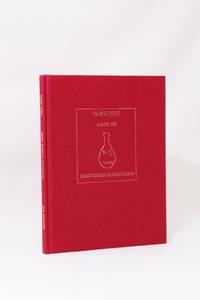