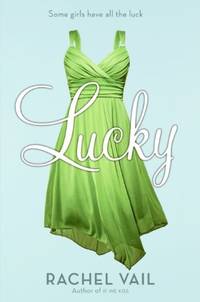 Description:
Phoebe Avery has always been a lucky girl.

Popular, smart, and beautiful, Phoebe has it all. She's even planning the hottest party ever with her four best friends to celebrate their middle school graduation. With the perfect green dress picked out at Neiman Marcus and half her class clamoring for invites, plus a new guy to crush on, Phoebe could not be in a better mood until it looks like the party might be over before it can even start.

When Phoebe's family is suddenly faced with losing it all, she discovers that there is more at risk than just her designer jeans. In a town where gossip rules, Phoebe needs to keep everything a secret, or she may lose her friends too. Can lucky Phoebe really be out of luck?
Item Price
$4.00
$3.00 shipping to USA 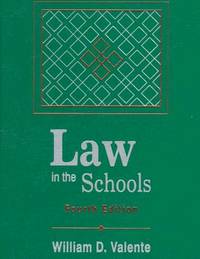 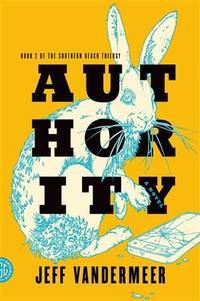 Description:
After thirty years, the only human engagement with Area X―a seemingly malevolent landscape surrounded by an invisible border and mysteriously wiped clean of all signs of civilization―has been a series of expeditions overseen by a government agency so secret it has almost been forgotten: the Southern Reach. Following the tumultuous twelfth expedition chronicled in Annihilation, the agency is in complete disarray.
Item Price
$5.00
$3.00 shipping to USA 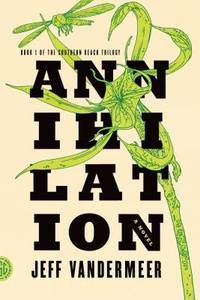 Description:
The Southern Reach Trilogy begins with this Nebula Award-winning novel that "reads as if Verne or Wellsian adventurers exploring a mysterious island had warped through into a Kafkaesque nightmare world" (Kim Stanley Robinson).

Area X has been cut off from the rest of the continent for decades. Nature has reclaimed the last vestiges of human civilization. The first expedition returned with reports of a pristine, Edenic landscape; the second expedition ended in mass suicide; the third expedition in a hail of gunfire as its members turned on one another. The members of the eleventh expedition returned as shadows of their former selves, and within weeks, all had died of cancer. In Annihilation, the first volume of Jeff VanderMeer's Southern Reach trilogy, we join the twelfth expedition.
The group is made up of four women: an anthropologist; a surveyor; a psychologist, the de facto leader; and our narrator, a biologist. Their mission is to map the terrain, record all observations of their surroundings and… Read more
Item Price
$5.00
$3.00 shipping to USA 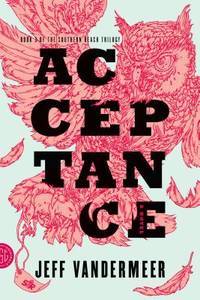 Description:
It is winter in Area X, the mysterious wilderness that has defied explanation for thirty years, rebuffing expedition after expedition, refusing to reveal its secrets. As Area X expands, the agency tasked with investigating and overseeing it--the Southern Reach--has collapsed on itself in confusion. Now one last, desperate team crosses the border, determined to reach a remote island that may hold the answers they've been seeking. If they fail, the outer world is in peril.

Meanwhile, Acceptance tunnels ever deeper into the circumstances surrounding the creation of Area X--what initiated this unnatural upheaval? Among the many who have tried, who has gotten close to understanding Area X--and who may have been corrupted by it?
Item Price
$6.00
$3.00 shipping to USA 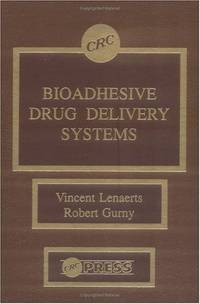 Description:
Paperback. GOOD. This is a copy of "Symptoms of Virus Diseases in Plants" by L. Bos published in Wageningen, Netherlands 1978...many very nice color illustrations.
Item Price
$25.00
$3.00 shipping to USA 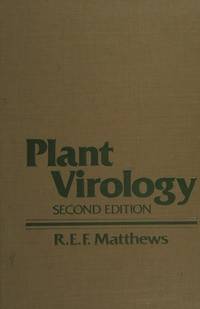 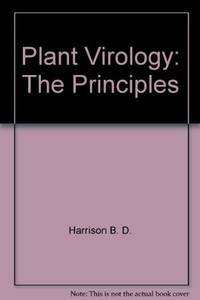 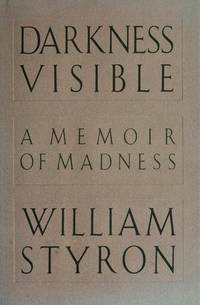